How to Avoid the Deemed Dividend: A Technology Exercise 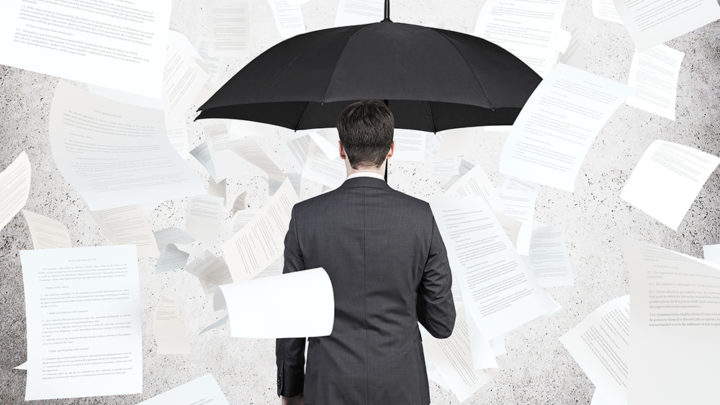 Every day, rhetoric emerges from Washington regarding American-based multinational companies who are parking billions of dollars offshore without paying U.S. taxes. To combat tax avoidance strategies, the U.S. has a robust anti-deferral regime that allows the IRS to deem certain types of income as ‘repatriated,’ thereby allowing the U.S. treasury to tax it.

International Revenue Code Section 956 is one tool in the IRS arsenal to capture offshore tax revenue. This is defined as earnings of a Controlled Foreign Corporation (CFC) invested in U.S. property of a lasting nature that is expected to produce income over an indefinite period.

It was put in place to combat loans made by an American multinational’s wholly owned subsidiaries or affiliates that lend money back to the United States. The IRS treats these funds as a ‘deemed dividend,’ subject to taxation now that the multinational has a use of those funds back in the U.S.

Over the years, Section 956 has become increasingly robust. Obligations including open accounts and accounts payable are now viewed similarly to that of a loan, and U.S. multinationals having outstanding payable positions with a CFC are subject to US taxation.

The IRS offers relief from additional taxation if a multinational can show that an obligation to a CFC is an ordinary and necessary part of business and is short-term in length. Accounts receivable and payable, netted on an individual basis and removed from the entities’ books, hold up to the IRS standard for exceptions. Companies may also settle quarterly on a FIFO basis and offset any new intercompany trade or service receivable against the oldest intercompany trade or services payable.

But why are companies struggling in practice? The problem lies with technology.

In most ERP systems, accounts receivable and payable netting is done at the aggregate level and not on a transactional basis. Transactions that move throughout the workflow lose their individual identity and are unable to be traced on a FIFO basis.  Aggregating at a net level and assuming the accounts receivables are net to the oldest accounts payable is not satisfactory. The transactional level data must be shown.

So what happens when an ERP isn’t flexible enough to support changes and updates in taxation laws?

Look for technology solutions that will work with an ERP and give multinational corporations the flexibility to adapt to the changes in tax law. With the need for transactional level aging settlement data, system architecture is designed from the ground up to apply visibility to all payable and receivable positions. Transactions retain their identity, allowing for receivables and payables to net easily.

Dashboard views of aggregate receivables and payables with transactional level detail ease the burden of proof. Documentation and record-tracking provides the IRS with an audit trail that holds up to the exceptions under Section 956, therefore avoiding excess taxation.

With changing legislation in Washington, technology must be versatile. ERPs often lack the flexibility to adapt to the changing tax laws. When this happens, look to software solutions that work with ERPs to provide organizations with the ability to be nimble and adapt to changing environments.