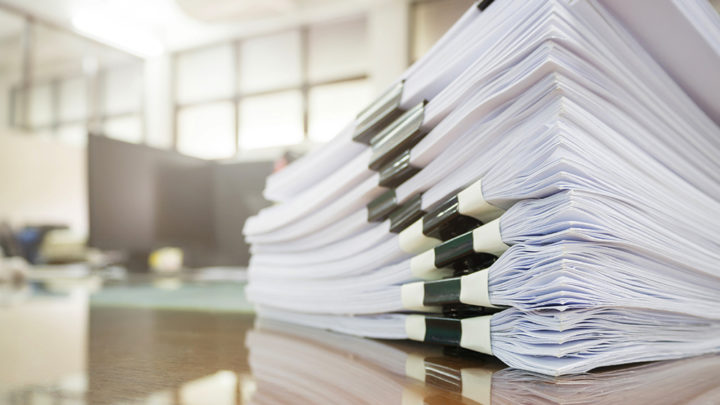 IRS Section 385 has been on the books for a while. Since the Tax Reform Act of 1969, it authorizes the Secretary of the Treasury to issue regulations to determine whether interest in a corporation is to be treated as stock or indebtedness.

The proposed rules were the most detailed and complex that the Treasury has issued in decades, sending multinational tax departments scrambling to uncover the impact.

The IRS, inundated with public commentary attacking the regulations as being overly broad, passed a significantly watered down version in October of 2016.

The new rules apply to debt instruments issued by US multinational (domestic) corporations and held by unconsolidated affiliates. They establish operating rules, presumptions, and factors in the determination of whether a particular instrument will be treated as debt for US tax purposes.

The IRS provides guidance regarding documentation and other information that must be prepared, maintained, and provided by the taxpayer to support debt treatment. Non-compliance with these documentation rules runs the risk of having it converted to equity, creating a whole host of issues as it relates to the payment of the dividend and losing the debt characterization tax advantages.

The regulations are intended to limit “earnings stripping” by multinationals using cross-border debt to reduce U.S. income. The IRS expects to have debt transactions between related parties treated in the same manner as outside third party financing with significant documentation and transaction requirements.

Documentation must be prepared and maintained to determine whether a debtor-creditor relationship or a corporation-shareholder relationship exists. This includes:

Although the documentation rules don’t take effect until January 1, 2018, the IRS pronounced that the new regulations are the best practice to follow. Heavy scrutinization of intercompany debt and associated documentation will happen, even before the legislation takes effect, to make sure it is classified appropriately.

Multiple stakeholders in an organization typically handle the loan lifecycle from creation and approval, documentation, servicing, and reporting. Treasury and tax are often managing the records in multiple repositories while accounting processes the monthly execution of interest expense and payments in a spreadsheet to ensure compliance.

Having the ability to service loans efficiently and integrate into a holistic intercompany environment, with cash settlement and netting elements across different work streams, is no longer a “nice to have”.

A centralized platform to manage multinational loans with all other intercompany transactions is now a requirement to keep compliant in our new documentation heavy world.