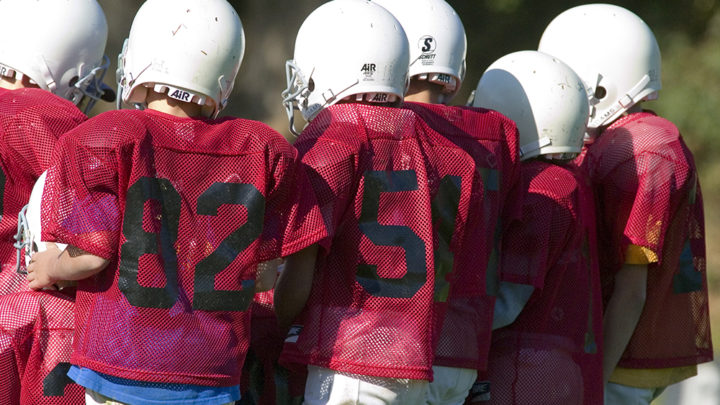 The Cardinals, founded in 1898, are the nation’s oldest continuously run football franchise. A distinguished history is one thing. Making an eight-person accounting team wade through 60 binders of reconciliation spreadsheets each month is another.

That was one challenge facing the club; another was the continuing growth of the club’s business side, which was generating more than 600 reconciliations each month, up from 600 just a few years ago.

According to Harms, “We used Excel templates, which were saved on the server. Paper copies of spreadsheets were then kept in binders on shelves and in boxes. It was virtually impossible to find anything in a timely manner, and storage and paper costs were continually increasing.”

The club looked for a solution that would let them automate and standardize their reconciliation processes and move from paper storage to the cloud. They also wanted journal-entry functions, self-certification capabilities for reconciliations, and the ability to manage the complex tasks involved in the monthly close.

Thanks to free training through BlackLine U and weekly calls that included members of the club’s implementation team, BlackLine’s reconciliation and task management modules were implemented in just four weeks – two fewer than expected. “The training and regular communication helped keep everyone on the same page, from beginning to end,” says Harms.

Besides eliminating the need for the documentation binders and removing the systemic wait-times for auditors, the new software has significantly improved the accounting team’s productivity.  Since bringing in BlackLine, the business has grown from five companies to 16, and from 600 reconciliations to more than 3000 – yet the accounting team has kept headcount flat.

“We now process five times the reconciliations in the same time it used to take,” says Harms. “And with task management, we now have visibility across the entire process. At any given point in the process, we know which items are completed and which are outstanding. So there’s better accountability up and down the line.”