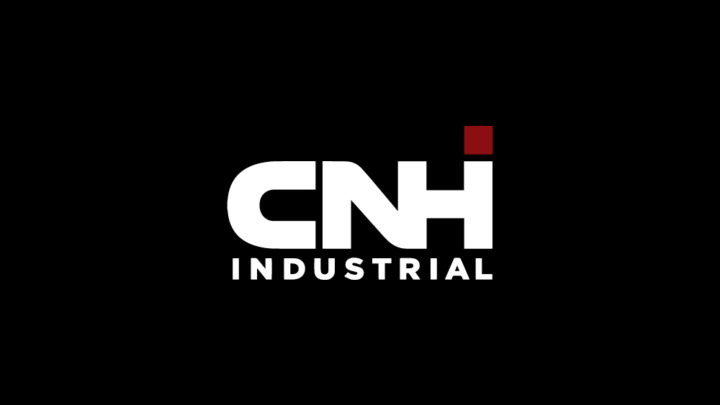 As a global company with 12 brands and 63,000 employees, CNH Industrial had significant accounting challenges.

Before they began implementing process automation, roles and responsibilities weren’t clearly defined, and there was a lack of direction and visibility. Their reconciliations were prepared based on knowledge, experience, or individual interpretation.

This led to the challenges of a long closing calendar, manual monitoring of accounts using spreadsheets, and constant confusion surrounding which accounts required explanation.

They were also dealing with the time-consuming task of checking all of their accounts each day of the close to determine if balances had changed.

Kelly Bergstrom, Chief Accounting Officer, NAFTA at CNH Industrial sat down with BlackLine to talk about how they’ve moved from manual to automated processes over the past seven years—and the organization-wide impact.

Kelly: I've been with CNH for 12 years, so I lived the life before BlackLine. Our roles and responsibilities weren’t clearly defined. We had people with different knowledge, no training, or very little experience preparing the reconciliations. This led to a lot of individual interpretation!

There was some finger-pointing, and our biggest problem was the lack of direction and visibility. It often felt like we were operating blindfolded, and we were always hoping to get to the finish line on time.

BlackLine Magazine: What were some of the other challenges?

Kelly: We ended up becoming experts at fixing copy machines. When Tax, Consolidations, or other groups requested reconciliations, we would start with records retention, hoping that the rec and support were actually filed properly. Then we’d be at the copy machine either making copies or scanning so that we could share the information—and this was just not adding value.

Audit time was an absolute nightmare, for the same reason. So, we needed to make some changes.

Kelly: CNH Industrial likes to use the land and expand strategy. This means we start small and test everything with our shared services department in NAFTA. We then continue to expand not only within our region but globally, to all of our partners.

When we started the journey with BlackLine, we had 30 user licenses. We took time within our shared services group to figure out how we wanted to roll out the accounts module, and the type and method of training that was involved. We trained our business partners within the region and then took on the global expansion. We've used this process for each of the BlackLine modules, as well as the regions that we’ve implemented.

In 2011, we started with BlackLine’s Account Reconciliation solution. Shortly after that, we got into some of the other modules and experienced a lot of synergies. Intercompany Hub is our most recent implementation, which we finalized this year.

BlackLine Magazine: What changed after you implemented the Account Reconciliation solution?

Kelly: Account Reconciliations is the bread and butter of BlackLine. As I already mentioned, before we began using it, there was too much paper. We were an inconsistent, paper-dependent, segmented company between our brands and our regions.

It was hard to know what anybody was really doing without sending them an email and getting copies of things. It was a mess and we needed a solution for that.

With BlackLine, we made a lot of efficiency improvements, so everything became more transparent. You don't know if you have a problem or what you're dealing with unless you have that visibility. So, a cloud-based platform was really important to us.

And we've come a long way. Our employees can now work from anywhere. They don't have to be at their desks to do reconciliations, and management has the visibility to not only increase our consistency worldwide but also enhance our controls environment.

BlackLine Magazine: What happened to all the paper you were dealing with?

Kelly: There’s no more paper. We actually eliminated desktop printers, so we’re not printing reconciliations or journal entry support anymore. We don't need to. And eliminating the waste of paper has also reduced our costs.