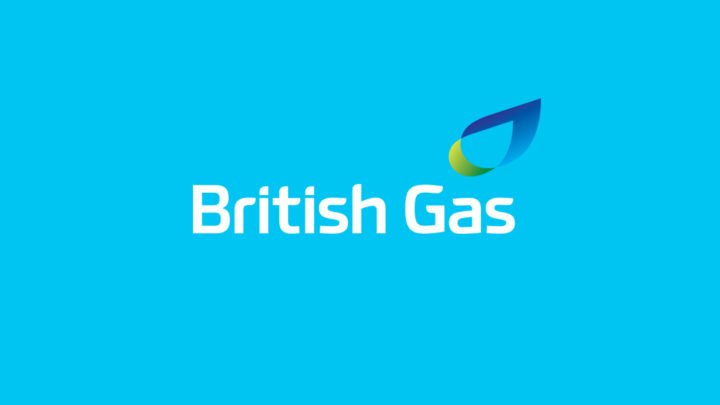 Industry giant British Gas has been taking care of others for more than 200 years. They supply energy and other services to nearly 11 million residential homes with an ultimate customer base of 28 million customers.

When the company decided to take better care of itself by undertaking a company-wide transformation of financial processes, BlackLine was a key part of their strategy.

At the time, British Gas was working with a third-party outsourcer to reconcile nearly 1,000 accounts each month. Reconciliations and reporting were performed manually, slowing down processes and hampering visibility into finances. The company hoped to improve efficiencies and reduce financial risk by standardizing its account-reconciliation and close processes.

“The only way to summarize items under investigation or track failures was to open every rec individually and then re-key the data into another spreadsheet. It was very time-consuming,” he says.

In the same way, accounting team members from the outsourcer were frequently bogged down by having to check for completeness of reconciliations, an expensive waste of professionals’ time.

It wasn’t long before they began seeing benefits.

British Gas now automatically processes more than 60 percent of all account recs. Time savings have been significant, and they calculated an initial return on investment at more than three and a half full-time equivalents.

Better yet, the professionals who would have been copying, printing, correcting, and emailing spreadsheets are now able to focus on more strategic tasks, like evaluating how well processes comply with company policy. Controls have been tightened too, because of the greater emphasis on data quality.

“We used to have a spreadsheet as a template for reconciliations,” says Dickens. “But the only way we could measure the quality of the process was by seeing that certain tasks had been completed. Now, we measure quality based on the content itself, because it tells us who the preparer was and gives us the ability to drill down into the details.”

The company also benefits from the BlackLine dashboard. “With the dashboard, we can see the status of all recs, and we can recall history in a few clicks,” he says.

“We can now report on items under investigation for the full population with just a few clicks, and without a lengthy manual effort. And we have full visibility on non-compliance with the process, including late recs, missed recs, and rejected recs.”

British Gas plans to add more BlackLine solutions in the future. These include Intercompany Hub, which will help coordinate reconciliations among the company’s numerous business units, and BlackLine Insights, an analytics function that can help British Gas bring continuous improvement to its financial processes.

Visit our customer hub to read more success stories from companies in your industry.