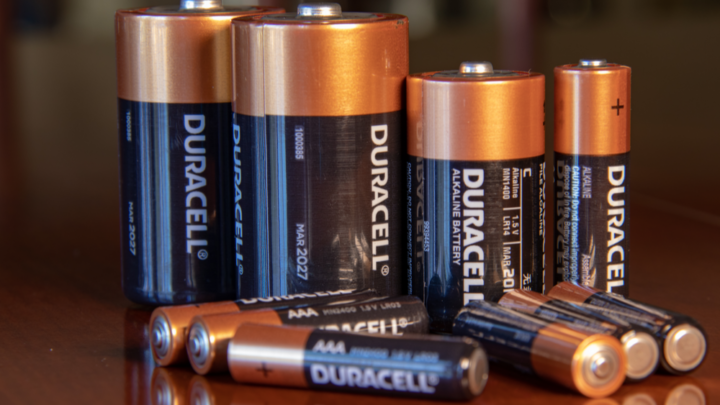 After being divested, Duracell was large in terms of revenue but more like a startup when it came to its accounting activities—and not in a good way.

Reconciliations were based on data manually entered into Excel spreadsheets from 15 owners that were then emailed to different stakeholders. Validation required manual ticking and tying, with fat binders full of printouts. Since it relied on manual processes, there was little visibility into the system for all participants.

At InTheBlack 2019 in Los Angeles, I led a keynote presentation with Jane Saunders, Duracell’s North America Accounting Controller, about how all of that changed—thanks to the collaboration between her company, BlackLine, and the EY organization.

Jane had a vision that she carefully considered over two years, finding the right technology and debating how to get the most from it across a complex, global organization.

Duracell was drawn to BlackLine because it drove automation and transparency, enhanced the internal control environment, and could make the company more efficient and cost-effective—easing sore points for Jane and her team.

But that was just part of the challenge they faced. How long would it take to implement? Could they do it on their own? How much effort would be required from their IT department? Could they roll it out globally without disrupting operations?

A year later, Jane’s vision has become a reality. Here are three key lessons learned for a successful implementation.

All companies face a unique set of obstacles, such as outmoded IT builds, global complexity, constrained resources, and regulatory considerations.

Drawing on the collaboration of Duracell, BlackLine, and the EY organization, Jane set up meetings with other companies that were self-implementing BlackLine modules to learn leading practices. All this helped her learn as many lessons as she could to be prepared for her own implementation.

Duracell’s initial implementation focused on North America. But the team engaged stakeholders in other geographies so they could contribute to the design phase for a possible global rollout.

Key global users were also involved in the test phase to validate requirements. In the end, all global users began using BlackLine, piggybacking on the North America build for an accelerated implementation, with currency issues already considered.

Duracell decided to work with an EY team, as our organization had provided assistance in prior engagements. As a BlackLine implementation partner, the EY organization has deep experience across the project life cycle, helping to develop plans, keep the business and IT aligned, and ultimately accelerate ROI. Duracell, the EY team, and BlackLine delivered as one unit with one common goal.

Now, instead of spending 10 hours collecting a binder of manual account reconciliations, Jane’s team has a dashboard that shows the status of the full balance sheet reconciliations—which are 43% automated, with room to improve even further.

That allows them to focus on performing analyses for value-added insights, and policies and procedures are more strongly enforced. Duracell can now start asking, “What are we going to fix next?”