Why RPA Can Be More Than Quick Wins 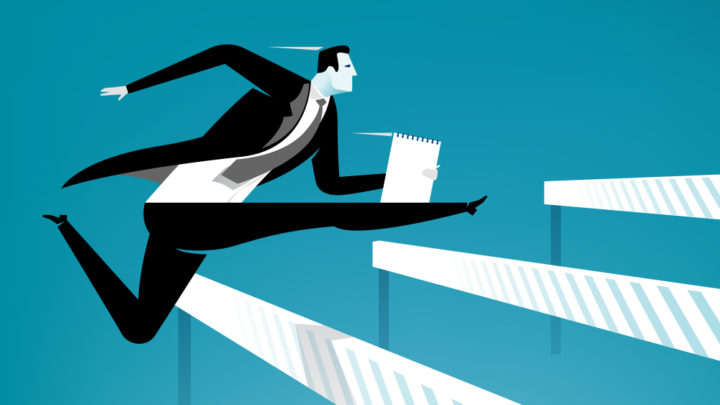 Every CFO wants robotic process automation (RPA), and they want it now. That puts a lot of pressure on Finance Departments to not only learn about a relatively new technology (or, at least, a new buzzword), but also figure out how RPA will impact their company.

With CFOs shining the spotlight on RPA, the investigation and adoption of the technology are in full swing.

According to Deloitte’s 2016 Report The Robots are Here, only 13% of the shared services and GBS leaders that Deloitte surveyed are unfamiliar with RPA. Almost a quarter of the people surveyed have investigated it as an opportunity for their company, and 22% of those respondents are either in a pilot phase or have already implemented it. And everyone, regardless of what stage they’re in, wants to know how their company can quickly implement robotic process automation and see fast return on investment (ROI).

There are also a lot of myths about RPA that have caused some confusion. While no company wants to miss out on the many benefits of RPA, it’s important to follow a well-thought out strategy when adopting this new technology. This includes both processes to be robotized as well as expectations for short-term and long-term ROI.

Many companies that are adopting robotic process automation are too focused on the short-term ROI. While everyone wants quick wins like automating the reconciliation of zero-balance accounts, focusing only on the low hanging fruit will deliver your time to value (TtV), but can cap your long-term ROI.

Whether this focus on the short-term is a consequence of acting hastily to please the CFO, or if it’s just short-sightedness, only picking the low hanging fruit for automation will minimize the automation levels you could otherwise achieve.

RPA’s quick wins, such as automatically matching and reconciling bank account transactions, are very tempting. However, these quick wins alone aren’t bringing companies the return on investment for which they had budgeted.

According to McKinsey, robotic process automation can offer automation levels of 50 to 70 percent and a reduction in straight-through process time of 50 to 60 percent, but in order to achieve these levels of automation, you need to take a more holistic look at your financial close processes.

As Leslie Willcocks, an international authority on RPA, states in an interview with McKinsey, “[I]t’s wrong to look just at the short-term financial gains […].” If you’re only focused on the quick wins, your implementation won’t see long-term returns and may even fall short on achieving initial RPA goals, resulting in your project being considered a failure.

So how can you and your company avoid getting caught up in the “quick win” mindset?

Don’t just focus on what you can achieve in the first six months, or year, even. Make sure that you’re using robotic process automation to the full extent of its ability by having a three-year roadmap.

Finally and perhaps most importantly, don’t forget that RPA isn’t the end goal, but only a part of a Finance Department’s strategy.

Read this white paper to learn more about how RPA is changing Accounting and Finance, and the role you can play in this new landscape.