My Intercompany Journey at a Fortune 500 Company 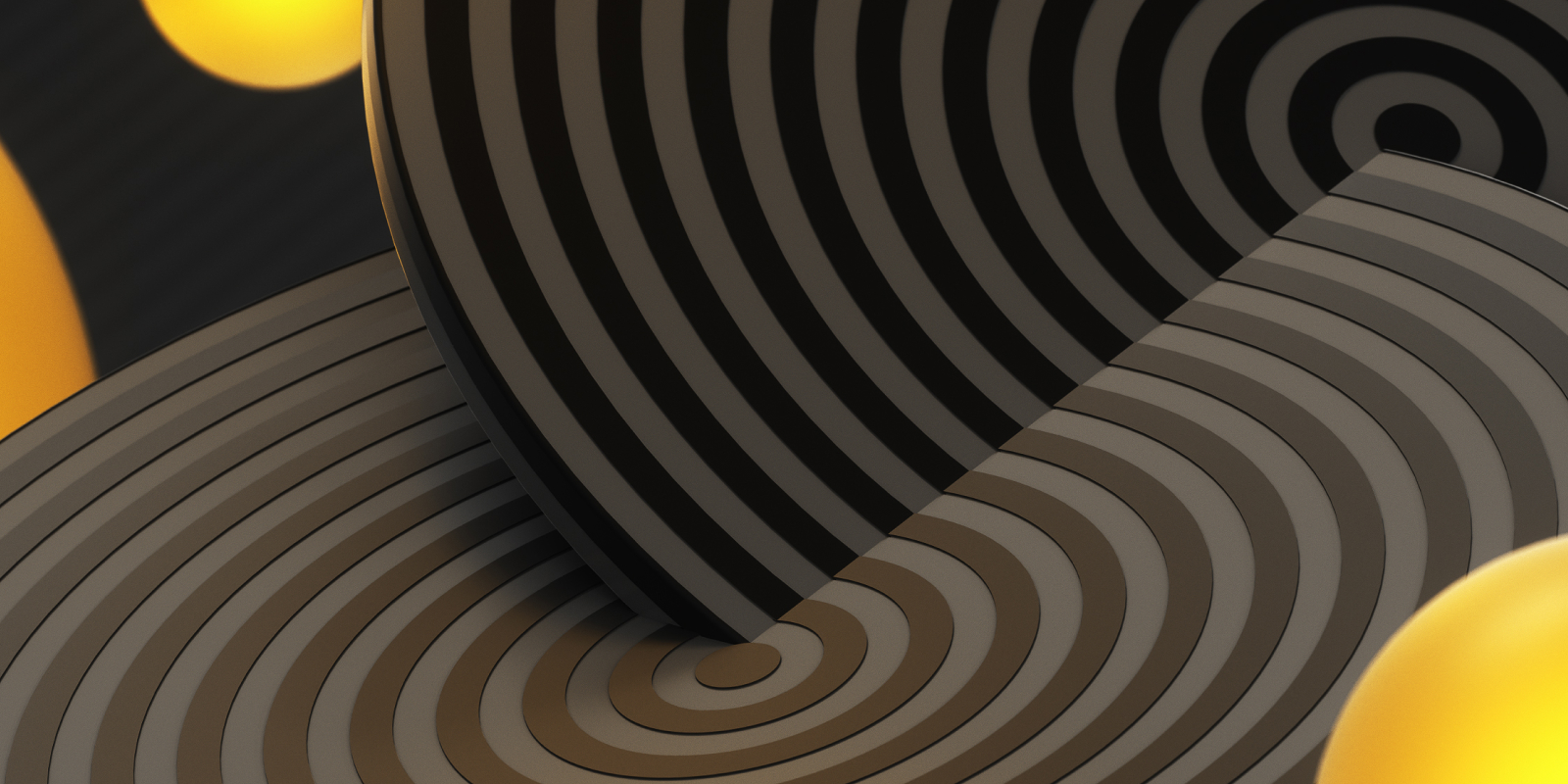 While my current role is SVP of Finance Solutions and Technology at BlackLine, I was previously responsible for global finance transformation and shared services at a Fortune 500 company. While there, I had the unique opportunity to oversee the transformation of our intercompany accounting operations to streamline and automate many of the manual processes—this article will detail what it takes to drive change.

Identifying Intercompany as the #1 Pain Point

At the Fortune 500 company I worked for, my team and I faced significant hurdles. Our company was operating on about 60 ERPs, which were completely disaggregated, and mostly acquired through acquisition. For many years, the company considered itself a conglomerate, until it decided to take advantage of its size and scale.

My role was to work and partner with the shared services leader at the organization. I made sure I had global process and global technology support for the operation, so everyone could have a say in what investments would ultimately be needed to run shared service centers as efficiently and effectively as possible.

It was slowing our close, it was a source of tax leakage and continuous statutory and tax audits, and intercompany was the cause of many other issues. Additionally, the intercompany balance and resolve issue negatively impacted our broader close optimization strategies as associates worked tirelessly to resolve them during the critical close days instead of during the work period.

The ERP Landscape Makes Everything Challenging

It is extremely difficult to work with and reconcile across a landscape of ERPs. The entire process was ripe for optimization. We looked to move that process area from a regional shared service footprint into centralizing the placement of that service within a singular location. Then the technology would be applied on top of it.

I spent years bridging the gap between a traditional CFO community—who were my peers—trying to get them to understand findings, process, data, and technology, and how my team could optimize that to free up capacity, to shift it to more value accretive activities.

When my team and I went to sell the idea that something should be done to improve intercompany, we brought tax with us. Tax was totally on board for several reasons.

First, the ability to support evolving statutory regulation around B tax calculations. Then instantiate the aligned transfer pricing strategies, within an application, to ensure that they were adhering to their strategies to effectively land the corporation's effective tax rate to the targets that they expected.

Second, there was a compliance angle that was more from a reporting perspective.

Finally, there was also the internal management value around ensuring the organization’s tax strategies were being adhered to, and the amount of local profit it was representing in each of its local markets was where it anticipated them to be. The goal was to support them with arm’s length transactions—third-party invoicing that would stand up to any local statutory audit.

Something that I think we did well was taking a holistic view of the process. Many people just focus on the upfront transaction, making sure there’s the trading partner’s agreement to allow for reconciliation. However, there are many more strategic components to it.

For example, there’s the tax hedging, netting perspective, which is more of the downstream part of that process. This is also very strategic because many companies, especially when they’re complex, find it very difficult to hedge appropriately if you don’t have a complete picture of your liabilities by currency.

You’re also leaving exposure on the table, which strengthens your risk management from a currency perspective. The shared services leader was partnered with the tax lead. We also had the CFO and treasurer on board. We presented a unified front in terms of articulating what the call to action was and what type of value we could expect to realize from investments.

Speaking of value, and why you need to stress the strategic, there is always the question of “do we want to invest a couple of million dollars here versus throw humans at it?” You have to think of the process from end-to-end and you have to qualify value throughout the process chain. If you look at it too myopically, the investment to the business case, given the cost of labor in some locations, doesn't self-justify easily.

Where to Start—Custom Building a Solution

My focus was predominantly on the indirect (non-inventory) to start. In advance of upgrading our technology, we had to custom-build the solution, since at the time, none was available.

We took a single SAP instance and created purchase orders and sales orders to create the preapproval agreements within SAP. The invoice was created there, but we had no backend integration to ensure both sides of the entry were being created across those 60 ERPs.

That’s where BlackLine proved particularly valuable because we already had backend integration through its journal entry workflow product. When it came to trying to automate intercompany, they could do the pre-approval. Then, we could do the pre-approval and use the SAP connector to go back in and post both sides of those journals. With BlackLine’s new intercompany solutions, we could have avoided the custom build and piecemeal solution, but these weren’t yet available.

Getting the Process Right

Understand that, on the process side, we focused on indirect. It already had a process defined, where parties would go into an application to do a pre-approval agreement. Thresholds were identified to eliminate the non-value-added activity. As part of our comprehensive S4 ERP strategy, we aspired to retire our old SAP box that housed the custom solution and transition to a SaaS solution. From a strategic perspective, the businesses realized benefits that include reduced risk and increased visibility into what they’re doing.

This process allowed us to support local statutory profit in a way that's auditable and traceable. It’s reputational. It’s protection of the effective tax rate that actually drops right to the bottom line.

For example, being a US-based company, you might have an effective tax rate in the US if all the income was reported there. You would be at the maximum of the US tax bracketing. Most large multinationals deploy strategies to compliantly optimize their physical and financial flows to effectively reduce points off the maximum by “trapping” profit in lower cost countries. If you start to lose percentage points off that through slippage and leakages, where you fail a statutory audit because you didn’t do things correctly, you didn't use the right transfer price.

In this scenario, you didn’t have the right arm’s length invoice. There is significant risk to overall profitability, not to mention penalties and reputational risk if the company fails a statutory audit. From an executive perspective, those elements would be stressed because the notion of operational efficiency is not emphasized at the C-Suite level. Everything should be aligned more with this notion and concept of continuous accounting, to avoid the mess upfront. It should allow the company to shorten its close cycle and strengthen the overall integrity of external reporting.

Ensure You Have the Right Capabilities

A big challenge during this process for me and my team was finding people internally that could architect what the end-to-end was going to look like. The gap we found was that we didn’t have enough solution architects. I admit I would have paid for more capability if I was notified that we had a gap there. More and more, I am a firm believer that global organizations must have a global process owner for intercompany.

How Can BlackLine Help with Intercompany?

There is much to be learned from the companies that are leading the way in this field. Take a conglomerate like GE. They couldn't find anything in the market, so they built their own solution. A handful of the world’s biggest companies have done the same thing.

But once you get below those top 10-15 companies, there’s a huge number of companies that are making do with no visibility, lots of exceptions, out of balances, and tax leakages. And it's those very companies that BlackLine is here to help.