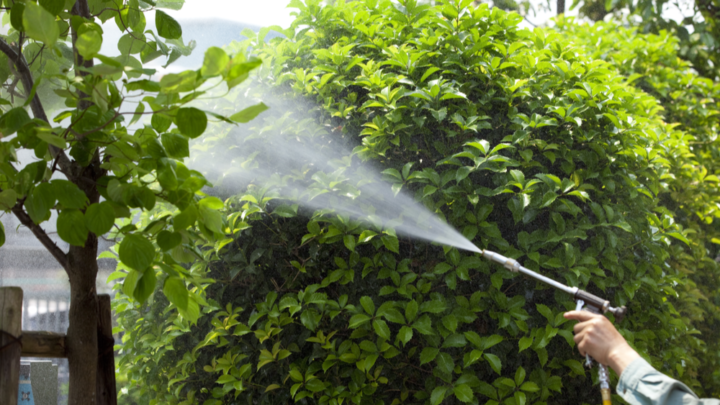 Flick Anticimex is one of the largest pest control companies in the world and provides pest control and hygiene services via 40 branches across Australia and New Zealand.

While this decentralized business model enabled the company to provide localized, quality controlled, and compliant service to more than 1.2 million customers, it also created ongoing control challenges for Accounting and Finance.

“We were managing more than 800 reconciliations across four entities with spreadsheets,” says Albert Lau, finance manager at Flick Anticimex.

“Consistency and internal control are very important to us, but our manual process gave us very little control or visibility. We had data errors, amount errors, and formula link errors. Recs weren’t always approved properly or on time. Formatting was also inconsistent, as templates varied from business to business.”

According to Lau, the company had an “urgent need” to increase the accuracy and efficiency of the reconciliations process. “Our aim was to complete all reconciliations by business day seven of month-end. We also needed to improve internal controls and enable clear segregation of duties.”

Flick Anticimex chose BlackLine for several key reasons. “BlackLine’s automation capabilities would enable us to save time and reduce errors. It would also give us greater visibility, which would have a positive impact on internal controls,” says Lau. “We would also have clear evidence of preparers and approvers, as well as due dates of key and non-key reconciliations.”

BlackLine’s scalability was also a deciding factor. “We’re growing every year, so scalability is important,” says Lau. “We realized BlackLine could grow with us. It’s also highly customizable, which is critical for us as we acquire new companies.”

Flick Anticimex engaged implementation consultant Forpoint Solutions to assist in the BlackLine deployment. This choice was based on Forpoint’s experience of working with various ERP systems, and many years of successfully integrating complex ERP data into BlackLine across a diverse range of organisations.

Additionally, most of Forpoint’s specialists are accountants by trade, and readily bring these specialist skills to the table in complex finance deployments.

The company implemented BlackLine Account Reconciliations in May 2019, and Transaction Matching was added in 2020.

“I was happy with the journey from start to finish,” says Lau.  “By working side by side with Forpoint, we were able to finalise the whole implementation quickly, meeting our expectations in terms of timeline. I look forward to working with Forpoint again to further improvements in phase two of our Transaction Matching roll-out.

“Because BlackLine is quite intuitive and easy to use, it only took our team one close to learn the whole process from start to finish. We’ve had a really good experience, and I highly recommend BlackLine to other organisations.”

Strengthened controls and increased visibility. Previously, Flick Anticimex’s manual reconciliation process provided little real-time visibility. “With BlackLine, I have an overview of where we are at any point in time,” says Lau.

Increased visibility has increased CFO and auditor confidence as well. “At any point in time, our CFO and our financial controller can see the status of reconciliations. It’s the same for auditors,” says Lau. “Auditors realize we are improving our controls. The evidence is all in BlackLine.”

Increased visibility and standardized formatting have also reduced the time necessary for reviewing. “Because so much is automated within BlackLine, we can spend our time investigating key accounts and identifying any outstanding issues. I now also have time to focus on business strategy and analysing the numbers.”

“Today, we don’t have any errors around dates, amounts, totals, or formulas because of BlackLine’s built-in check functions. From a compliance perspective, our process is vastly improved.”

“With BlackLine, there’s only one person who can prepare and one person who can review for any particular GL account. We don’t have someone else coming in and making changes,” says Lau. “We have the security of knowing that recs are done properly. That’s been great from a compliance perspective.”

Read this white paper to discover how you can automate high-volume reconciliations and expedite your month-end close.