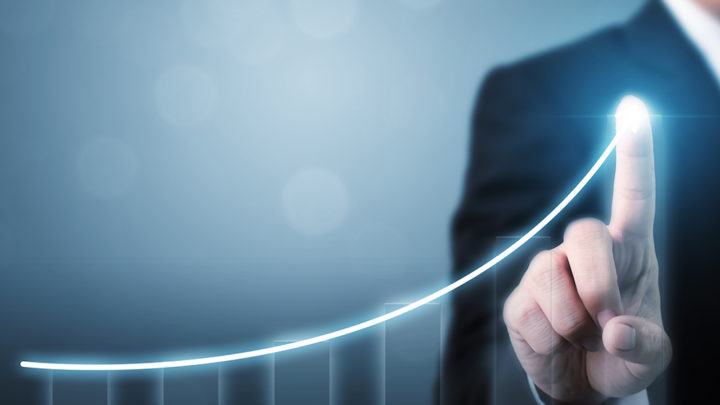 Western Union has been providing people and businesses with fast and reliable ways to move money for more than 160 years. They operate 500,000 agent locations and employ more than 10,000 people around the world.

Western Union uses technology to help millions of people exchange money in minutes across the globe. Yet, their reconciliations process was previously arduous, time-consuming, and didn’t take advantage of technological advances.

Every week, 251 entities worldwide close on 16,000 accounts, with 430 users, 23 global locations, and 12 different time zones. It previously took at least 10 days to process all reconciliations every month, and their teams relied on emails, scans, and paper bouncing back and forth to maintain even the most basic oversight.

That’s where BlackLine’s finance controls and automation platform came in.

To ensure they selected the best platform for their organization, the company offered employees the chance to test two third-party technology solutions, side by side. They gave 30 users the same accounts to reconcile in each solution.

These employees overwhelmingly favored BlackLine because it offers a single, one-stop shop application that could meet their needs. And vitally, it integrates seamlessly with Western Union’s existing ERP, Oracle.

Western Union’s month-end processes were previously very involved and manually intensive. They loaded everything from Oracle Financials on a monthly basis, and then went through a series of manual steps where accountants actually refreshed templates and populated the new detail, completed the reconciliation, physically printed that, and attached supporting documentation.

When the review was complete, it was communicated via email or phone, and they’d print the different reports they had in place.

Western Union replaced this tedious process with BlackLine. They brought all of their monthly reconciliations online, which eliminated the time-consuming and error-prone methods, duplicate data entry, and printing reams of information.

“BlackLine has given us a greater amount of efficiency in terms of workflow,” says Shay Carroll, Accounting Director GSAS at Western Union. “It replaced all our manual processes. We have everything in a one-stop shop. All of the reports are produced out of BlackLine, and we have significantly reduced our printing needs.”

Western Union rolled out Account Reconciliations over a period of just four months.

“We were impressed by how well it went,” says Carroll. “I was expecting 12 months of grief. Four months in, we turned off the old system because users just started doing 100% of their reconciliations in Blackline.”

BlackLine’s seamless integration with Oracle helped make this happen, which is one of the primary reasons Western Union chose BlackLine. They were able to move financial and business data between the two systems without jumping through hoops, because BlackLine complements Oracle so well.

A Boost to Compliance

Western Union achieved 99.8% compliance with reconciliation policies after switching to BlackLine. With 15,000 monthly reconciliations, they only had issues with 30, and those had always been problematic. They were able to reconcile everything else and make sure they cleared SOX, peer reviews, and internal and external audits.

The opportunity to increase compliance isn’t the only benefit of BlackLine’s deep well of financial close features. From automatic reconciliation of items to journal entries, creating reconciling items from transactions, and creating journal entries automatically, BlackLine addresses the end-to-end financial close. Additionally, its individual products are integrated within a single platform to ensure seamless and maximum automation.

Processes can be further optimized through both extensive validation rules and role-based workflow in BlackLine. With rules and workflow approvals in place, it ensures tasks are routed to the appropriate individuals and puts the focus on the most critical or highest risk areas.

BlackLine enabled access to all records, from anywhere in the world, at any time. With this level of visibility, everyone can be aware of what’s occurring with the business.

This helped Western Union’s teams work more fluidly together. And when accountants were out of the office or left the company, team members could still see their work.

Even more importantly, it kept work from going missing. With everything in one place, their substantiations were secure, and they never had to worry about missing one.

With BlackLine, Western Union found a one-stop-shop for their accounting and finance needs. They achieved 99.8% success with reconciliation goals, improved workflow efficiency and employee productivity, and eliminated printing and storage costs.

The increased visibility and accessibility gave their teams access to records from anywhere in the world, and they gained the ability to reconcile in multiple currencies.