The Public Auditor's Role Will Expand in 2018 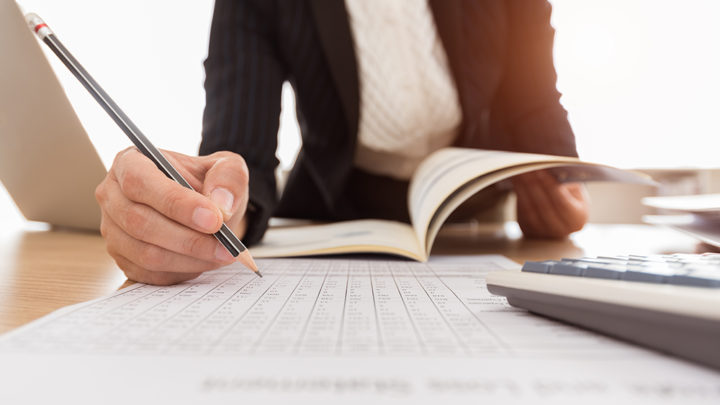 With the adoption of a new auditing standard by the Public Company Accounting Oversight Board (PCAOB) in 2017, the auditor’s role in certifying public companies will be expanding at a time when auditors are becoming busier and costlier than ever before.

According to PCAOB Chairman James Doty, this is the first significant change to the standard form auditor’s report in 70 years, and the ruling will include several amendments that will become effective starting in 2018. The most significant, the addition of CAMs (Critical Audit Matters), will take place between June 30, 2019 and December 15, 2020.

A CAM is any matter that was communicated or required to be communicated to the audit committee and that relates to accounts ordisclosures that are material to the financial statements and involve especially challenging, subjective, or complex auditor judgment.

The ruling will require auditors to identify, among other things:

The hope is that CAM reporting will bring new transparency to the effectiveness of a company’s accounting processes. It fits with the growing industry focus on management review controls, says Marc Ursick, founder of Ohio-based Clearsulting.

“Auditors don’t want to just focus on the numbers or what’s in the cells,” he says. “They want to see how you got the numbers and who the reviewers were.”

Such big-picture focus adds to the duties of the auditor, and comes at a time when auditor responsibilities are growing by the day.

A recent study of 500 companies by Protiviti showed that nearly 40 percent are absorbing audit-related cost increases between 16 and 19 percent.

That number is likely to grow as recent regulations on everything from tax reporting to revenue recognition take hold.

Accounting process automation is effective in reducing auditor workload, but experts note that there’s much room for improvement in the processes involved with the financial close.

“This same focus has not been given to the last mile of finance, resulting in manual and error-prone processes.”

Another report from the SOX & Internal Controls Professionals Group points out that as of 2016, 70 percent of organizations were still using desktop tools like Excel and Word as key components of their SOX/IC processes.

That’s now changing, says a recent report by Adaptive Insights. Two years ago, 78 percent of CFOs considered Excel proficiency as most important for their financial planning and analysis teams; that number has now dropped to just five percent.

Factors accounting for the move to automating accounting processes and the financial close range from the transparency and consistency of automated workflows to the substantial reductions in accounting errors—and costs—of process automation.

Also, as Clearsulting’s Ursick points out, process automation now gives the auditor a single location where they can go for audit information.

“The concept of management review controls is a hot topic for today’s auditors,” says Ursick, who worked in controls, among other responsibilities, at Ernst & Young before starting Clearsulting.

“Auditors want to see more control documentation, especially around management’s role in the reviews. Process automation gives them that, and they don’t have to go all over the place, in papers and shared drives and emails, to get it.”

Read this blog to learn more about how technology can mitigate compliance risks, especially for fast-growing organizations.