How to Ease the Upgrade to SAP S/4HANA 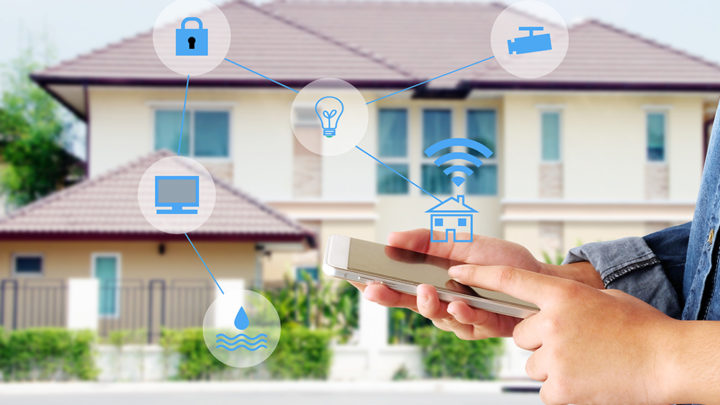 Recently named one of the world’s 50 most innovative companies by Fast Company media, Utah-based Vivint Smart Home is a leading provider of intelligent home technologies. Vivint sells home-security, energy management, home automation and other solutions to more than a million customers across North America.

Vivint is no stranger to success, so when the company decided to upgrade its ERP system to SAP S/4HANA, it used BlackLine to ease the process.

“We’d been using BlackLine Account Reconciliations with our Great Plains ERP system,” says David Booth, Senior Accountant at Vivint. “We knew we wanted to stay with BlackLine when we moved to S/4HANA, so we did the two upgrades at the same time.

Vivint was also able to reorganize and simplify its account structures. This was a challenge because of the complexity of some Great Plains to SAP account conversions.

“With the upgrade, we reinvented everything, from removing three dimensions from our accounts to changing our numbering structure,” Booth explains. “BlackLine enabled us to test the impact of change, and acted as our trusted, consistent place to run our financial close.”

BlackLine Smart Close is helping Vivint’s accounting group in other ways. By streamlining the journal entry review process, for instance, and by automatically testing and validating journal entries. “We estimate that we’re saving five hours a month on the validation alone,” reports Booth.

Vivint used the BlackLine Connector for SAP to expedite the process of configuring and deploying account reconciliations and journal entries.

“When it came to installing the integration connector, it was shock and awe,” Booth says. “We installed it and it just worked. That never happens. Until now.”

Download this whitepaper to learn more about how to prepare and maximize your move to SAP S/4HANA.