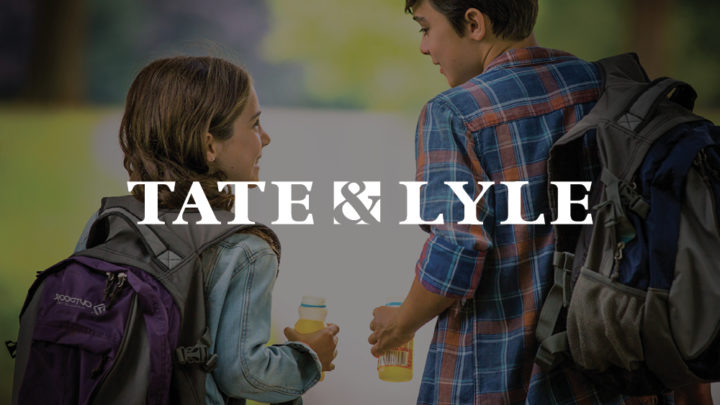 London-based Tate & Lyle knows a thing or two about technical innovation. Since the late 1800s, its business has grown around providing everything from sugar substitutes, food sweeteners, and stabilizer systems to starches for paper and adhesives.

In that time, the company made brands such as Splenda and Tasteva household names around the world.

Laboring under multiple regional SAP ERP systems and a variety of disparate account reconciliation processes, Tate & Lyle wanted to migrate to a single global instance of an SAP ERP system.

The company also decided to centralize its finance function within a newly formed shared services group. Additionally, they decided to add a key component to the centralization effort and process upgrade – an automated account reconciliation system.

“Our reconciliation processes were three-level and paper-based,” says Barbara Blaszczyk, the company’s head of finance operations. “Manual reconciliations were recorded on spreadsheets, with paper signatures and different storage locations depending on the location of the account and team responsible.

“We wanted to have more control over the processes,” she says. “From an operational perspective, we wanted to make these cumbersome processes easier to manage.”

As simple as it sounds, the effort would be Herculean, since the company has more than 30 manufacturing, processing, and distribution facilities worldwide.

Tate & Lyle undertook an exhaustive year-long search for an automated account reconciliation vendor. The requirements were substantial. The new system would have to:

Following an RFP process and live demos, the company chose BlackLine, an SAP partner. “This solution was assessed to be the most reliable in all of the areas we evaluated,” says Blaszczyk.

Soon after going live with BlackLine’s Account Reconciliations product, the company’s finance team started saving time that would have been spent sending emails, making phone calls, or thumbing through files in order to find missing documentation or signatures.

“With a fully electronic approval and sign-off process, we now have the ability to easily review and approve reconciliations from different geographic locations,” says Blaszczyk.

Helping to streamline the accounting process even further is BlackLine’s auto-certification feature, which saves time by automatically certifying the company’s non-critical accounts as well as those with routine activities or non-changing balances.

“As we move from manual reconciliations and gain better monitoring of month-end close tasks, we have far more time to spend on value-added activities such as analyzing data and preparing additional reports,” says Blaszczyk.

“But what gives our team members the most satisfaction is the knowledge that they are now more invested in the process. They have started to enjoy preparing reconciliations and tasks – not only the technical side of it, but also the outcome of the process and the understanding of the business background behind the accounting transactions.”