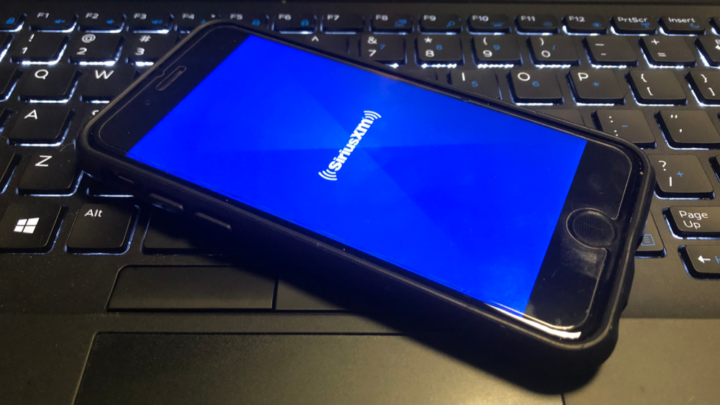 Sirius was a pioneer in offering CD-quality radio via satellite, and has flourished since merging with XM in 2007.

Based on its early successes applying BlackLine Account Reconciliations to the company’s order-to-cash process, the company decided to add other BlackLine functionality for journal entry automation, reconciling millions of transactions in minutes, and task management.

Thanks largely to BlackLine’s cloud-based deployment and robust user interface, SiriusXM was able to get the automated processes up and running without significant help from the company’s IT department.

This was one factor that contributed to the company’s positive ROI benefit.

Seth Lippincott, a principal analyst for Boston-based Nucleus Research, has determined that initial startup costs for implementation and training associated with the added solutions take place in the first two years.

After that, these costs are reduced to zero, while BlackLine’s automation makes it possible to reassign some accountant and manager time—normally required for close activities—to more value-added projects.

“This is what accounted for the 95% annual ROI over the first three years of the project,” he says. “The company is now saving significant time and resources in several key areas.”

For example, SiriusXM is now able to automatically match its more than seven million subscriber transactions with 99.9% accuracy and has automated 50% of its journal entries.

Most importantly, the company has relieved the stress that used to accompany its close processes.

“SiriusXM now loads data into BlackLine, such as bank transactions, credit card payments, and general ledger and subledger data,” he says. “The system automatically books transactions and matches them with their journal entries.”

SiriusXM is working toward implementing a Continuous Accounting model by accomplishing reconciliations and other tasks throughout the month.

“This reduces the risk of errors and helps when producing compliance and other reports for decision-makers at the end of each financial period,” Lippincott concludes.

Read our latest issue of BlackLine Quarterly to discover how to increase the quality of and trust in your data.