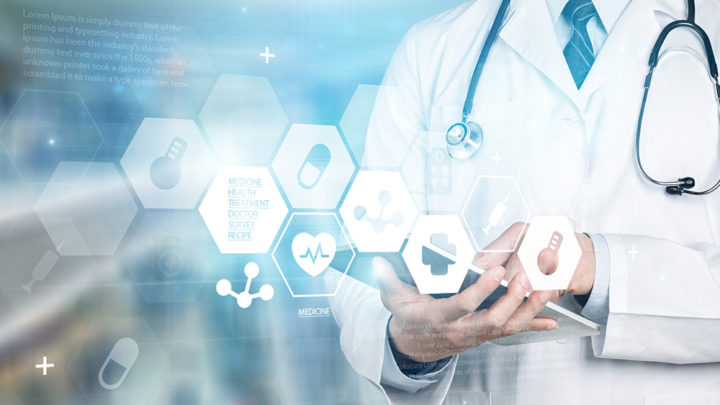 Ascension Health is the largest non-profit health system in the U.S. and the world’s largest Catholic health system. In 2015, they provided nearly $2 billion in care to people living in poverty and other community benefit programs.

Before implementing a finance automation platform, the accounting team at headquarters was faced with the daunting task of reconciling 20,000 to 25,000 accounts manually, on spreadsheets. They were also using a decentralized finance model with various divisions and working with many different ERPs, including Oracle.

As part of its larger strategy to improve financial controls and automate processes, Ascension set out to centralize and standardize its accounting and finance department with a shared services approach. Oracle became one of their prominent ERPs, and the next step was to choose the right automation solution.

They considered a few different accounting and reconciliation solutions before selecting BlackLine in October 2012, and quickly realized impactful benefits.

Ascension saw a 338% annual ROI and a payback period of just 0.6 years. They also reduced audit time by as much as 400 personnel hours, and improved employee productivity.

And that’s not all. Here are three more reasons Ascension chose BlackLine, and the impact it continues to have on their accounting and finance organization.

Ascension went live with BlackLine only 90 days after project kickoff, and almost immediately began improving employee productivity. Remember the tens of thousands of accounts they were reconciling manually?

Well, the company was growing rapidly and adding even more volume, and because automation reduced the overall effort, the teams could handle the increase.

BlackLine’s robust integration with Oracle allows for seamless updating of general ledger and subledger balances from Oracle into BlackLine.

As transactions are captured and automatically imported from Oracle into BlackLine, the system matches each transaction with the appropriate journal entry or subledger transaction. Additionally, exceptions from the matching process support the general ledger balance.

Change happens, like entity structure changes or increased business complexity. Within BlackLine, Ascension’s accounting teams can facilitate it all themselves—no IT required.

This includes configuring any matching logic, like utilizing a threshold or date range, or degrees of variance.

BlackLine also makes it easy to add or change accounts, modify entity structure, and make other minor changes in just a few clicks.

Ensuring a system is easy to change with new business requirements provides essential benefits, from reducing the reliance on outside consultants and other departments to minimizing manual processes that arise when the application isn’t in lockstep with current needs.

Ascension went live with BlackLine in only 90 days. One of the reasons this was possible is the platform’s seamless integration with Oracle.

BlackLine's software-as-a-service delivery model and web-based interface also eliminated many IT barriers to implementation and user adoption. Ascension implemented the solution without any IT resources or hiring outside consultants and could quickly get support for any issues that arose.

Additionally, because of the low maintenance required by the platform, one administrator was able to find and recommend process improvements to management. By leveraging BlackLine’s automation capabilities, Ascension is now able to onboard large new clients without hiring additional staff.

As they continue to leverage BlackLine's automation capabilities, Ascension is positioned to expand its operations without corresponding workforce expansions.

Read this white paper for the 10 reasons companies running Oracle close with BlackLine.