How Tax Operations Are Impacted by Misaligned Intercompany Processes 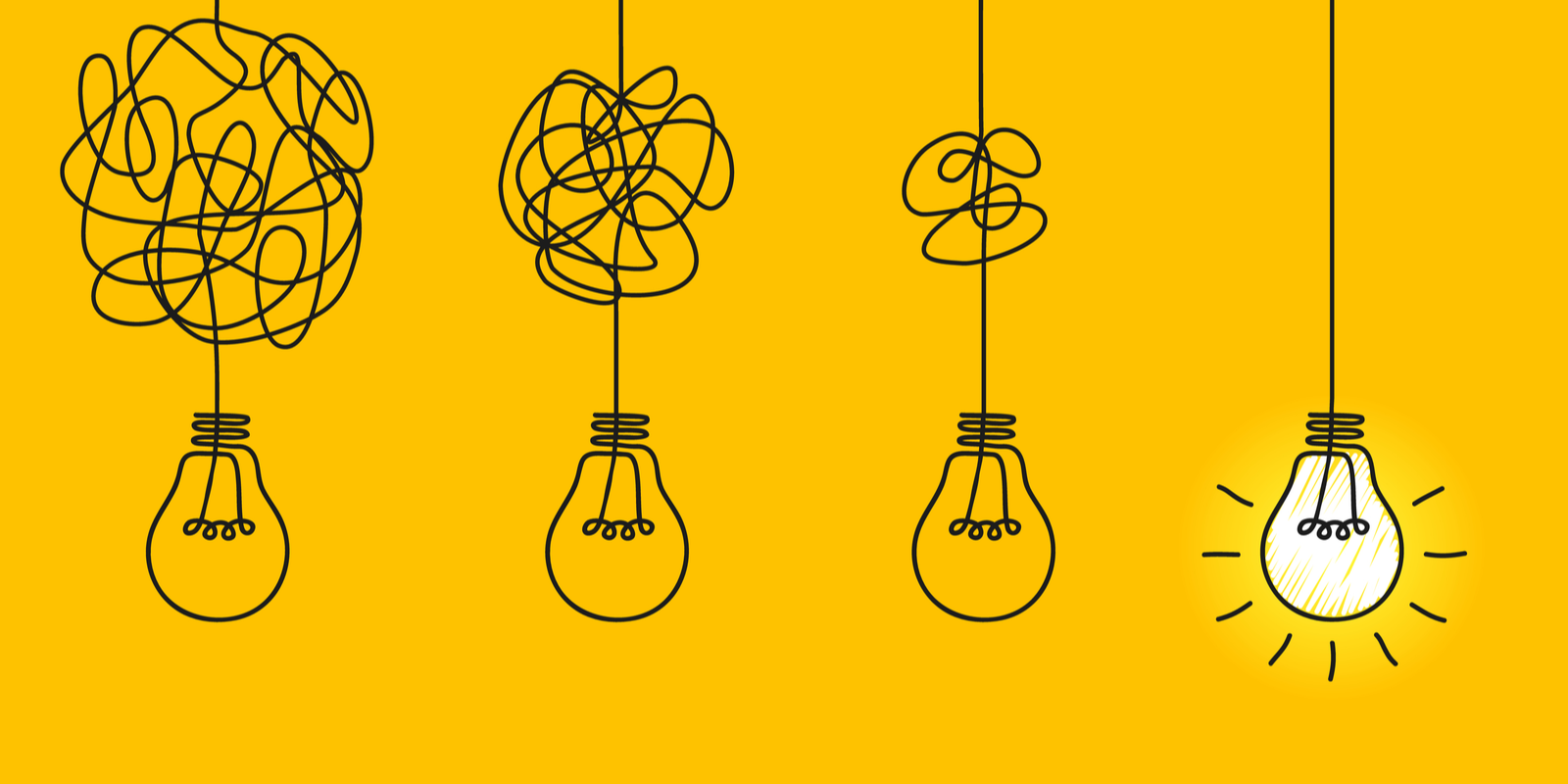 Intercompany accounting is the management of financial transactions between legal entities that belong to the same corporate group. So, it stands to reason that misaligned processes and muddled information will wreak havoc on a multinational’s tax operations and increase their tax bills.

Tax authorities scrutinize transfer pricing and extract additional indirect taxes to generate tax revenue from intercompany transactions. That’s why governments globally examine intercompany accounting very carefully. This makes many multinationals worry that they cannot defend their intercompany decision-making without meaningful improvements in their intercompany processes and reporting. 43% of intercompany professionals recently surveyed by Dimensional Research said they were at risk of an SEC investigation. 49% said that overdue or unsettled intercompany balances create uncertainty.

The Big Picture of Intercompany

While the intercompany charges themselves are a zero-sum game, the tax costs are usually not. Often, the foreign tax authority in country A will refuse to mirror an adjustment imposed by their counterparts in country B.

Intercompany agreements need to be established and backed by extensive documentation on the specific purpose of each type of transaction and related pricing. A company’s chances of defending transfer pricing will increase the more precise and granular their intercompany charges are, and the more financial transparency can be provided with respect to the composition of underlying costs.

Recent developments in tax policy around the globe highlight the need to improve intercompany accounting and transparency. Let’s take a look at some of those developments.

A fallout of the 2008 financial crisis, when many large banks and companies needed to be shored up by governments, was the fact that taxes paid by large corporations came under scrutiny. Many of the new remedies that were implemented impacted intercompany financial management (IFM) and associated tax strategies.

For starters, governments began collaborating. The Anti-Tax Avoidance Directive (ATAD 1 and 2) was proposed and adopted in less than six months by the EU. The 25% U.K. diverted profits tax was introduced in April 2015. In the United States, we saw the introduction of the anti-hybrid and base-erosion and anti-abuse tax rules, along with the introduction of the global intangible low-taxed income rule.

As part of the U.S. tax overhaul of 2017, BEAT was introduced to reduce the profits generated in the United States being claimed in lower-tax jurisdictions. BEAT specifically targets U.S. multinationals that make deductible payments—base erosion payments, such as interest, royalties, and certain service payments—to related foreign parties. BEAT reporting requires granular transaction-level details, especially regarding the exact nature of the charge, and the profit markup.

Tax authorities also began making automation a requirement. They began paying closer attention to tax planning processes and demanding real-time reporting and e-compliance, especially for indirect taxes. They did so in an attempt to combat fraud and innocent mistakes due to the complexity of tax regulation. Many have come to realize that implementing continuous transaction control is an efficient tool for closing the VAT gap.

Additionally, multinational organizations are expected to provide more tax transparency. The Institute on Taxation and Economic Policy recently found that at least 55 American corporate giants paid zero corporate income tax in 2020, despite raking in millions in profits. Many companies take an active interest in what companies are paying in other parts of the world and as a percentage of total profits. The public has similar expectations, too.

The EU’s DAC6 requires reporting of cross-border arrangements. If your multinational is based in OECD countries, including the United States, you’re now required to provide country-by-country reporting on your profits, headcount, and taxes paid. What’s more, larger multinationals will soon be required to pay a minimum level of tax regardless of where they are headquartered or the jurisdictions in which they operate. The new global minimum tax of 15% was recently agreed upon.

International tax rules have become more aligned with the digitalization of the economy. Physical presence is no longer the exclusive determinator of the allocation of taxing rights on business profits.

Multinational corporations must, amidst all this activity, be transparent about costs and be able to explain the benefit received in exchange for those costs. This is why intercompany processes and technologies need to enable more granularity and transparency than before.

For example, take seller-side-compliant invoices for each and every intercompany (services) charge. The quantum of those invoices is largely governed by seller-side transfer pricing rules.

On the other hand, invoices issued to third-party customers often include descriptive language about what is sold, under what conditions, with warranty provisions and payment terms, which are typically not as relevant in an intercompany context.

Multinational finance teams must improve their automation game in other ways, too. Following the legacy method, transaction data is collected in an accounting system or ERP before it is mailed or emailed to the customer. Today, the ERP is required to feed data directly to a tax authority for approval before the invoice is issued. When it comes to intercompany accounting, e-invoicing is complicated by the fact that one company is both the buyer and the seller. This new scenario forces intercompany teams to create and issue a legal invoice versus simply managing intercompany transaction data within the organization’s own systems. New accommodations are required for IFM systems, processes, and teams.

To add insult to injury, each country operates differently, and their requirements evolve continually. The Revenue Agency of Italy’s e-invoicing platform, Sistema di Interscambio, is a good example of this evolution. It already shares invoices between Italian entities. All cross-border transactions will have to be reported via that system in 2022.

Also, remember that electronic documents are only the beginning. Investigations are underway globally to see how electronic documents can be used in a more efficient way across the board, including import, export, and delivery documents. E-invoicing is fast becoming established as the new norm for tax policy globally, and intercompany transactions must keep pace.

A Need to Modernize Intercompany Processes

38% of the respondents to a recent study by Dimensional Research said that the potential for tax penalties related to intercompany transactions negatively impacted their overall business outcomes. 43% said missed intercompany tax deduction opportunities did the same. Tax teams themselves need to evolve to help reduce risk, lower the financial impact of noncompliance, and improve productivity. They should be included in the corporate decision-making process. They must meet rising regulatory demands for data consistency, transparency, and accuracy by shifting their focus from complex financing structures to operating processes.

More than 50% of survey respondents agreed that the technology capability most needed by their companies was automating cost and tax allocations for intercompany accounting. Companies need these advancements. They need them to stay on top of intercompany agreements, automate tax processes, provide real-time reporting, manage e-compliance, and quickly adapt to new developments brought about by the digitalization of the economy. If they don’t do it, they’re allowing intercompany processes and information (or lack thereof) to negatively impact their tax operations, while simultaneously creating issues for the other three finance functions.