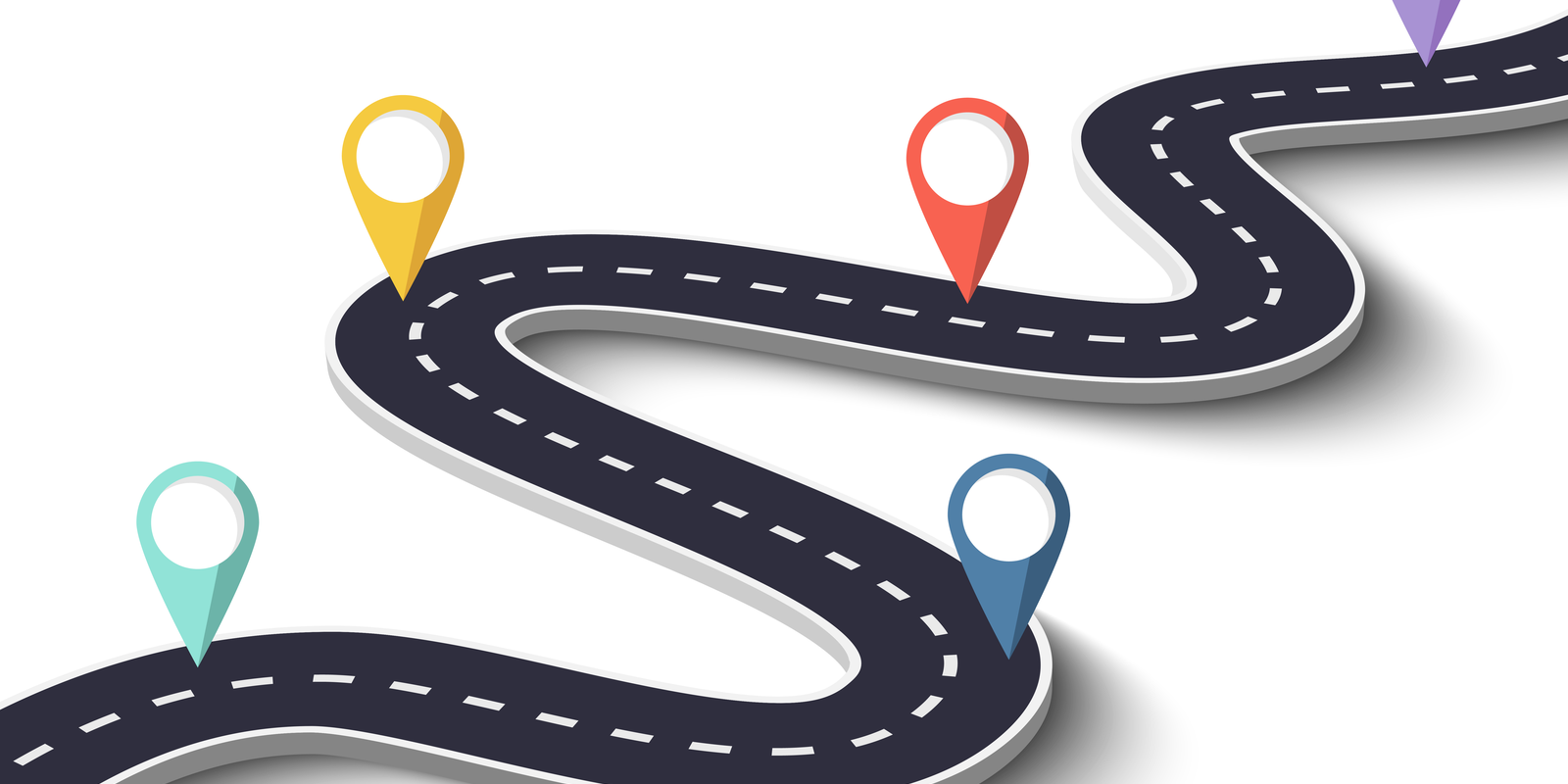 In today’s digital society, information is never far from our fingertips. People are accustomed to a wealth of knowledge at the click of a button, and many expect this ease of access in different facets of life. For some, this includes delivering valuable insights and information in the workplace.

This can be challenging for accountants that are consumed by tedious, manual processes. Traditional, manual accounting is no longer sustainable; customers and businesses expect more—faster—and organisations risk falling behind their competitors by failing to transform and digitise.

Stockland started its BlackLine journey in 2016 when it initially implemented the accounting solution with the support of its offshore managed service provider (MSP), relying on it to set up the system, train users, and provide system administration as needed. However, Stockland experienced shortcomings with the resultant configuration. After going live with a new enterprise resource planning (ERP) system in 2020, Stockland had to connect BlackLine to this new system and used the opportunity to reimplement BlackLine to optimise its use of the software.

Lin said, “Stockland had been cruising along with its BlackLine system and it wasn't until the company changed its ERP that there was more of an impetus to go on the journey of standardising, optimising, and automating. It was exciting to configure BlackLine to be more fit for Stockland's purpose and have users interact with it at standard practice level more consistently.

“Cruising was certainly not where Stockland needed to be with its BlackLine setup, as the grouping of general ledger balances into reconciliations was too flat, which meant there were too many reconciliations, and many were still being done manually in Excel before being uploaded into BlackLine.

The good thing was, Stockland definitely had the right technology in place with BlackLine as well as the right process for managing balance sheet reconciliations. It was a case of needing to fix the design so that it was fit for Stockland’s purpose and get people interacting with the system in the right way so we could gain better insights and work more efficiently. Stockland's project to reimplement BlackLine took more of a holistic approach of encompassing technology, process, and people into the scope than in the previous project.”

Since reimplementing BlackLine, Stockland has reduced its reconciliations by 80%, achieving huge efficiency gains. This lets Stockland’s team give more time and attention to the quality of its work and perform better group level monitoring. In addition, the Stockland team can achieve a real-time view in the dashboard of its reconciliations and understand where there might be issues.

Prior to transitioning to BlackLine, Prospa used Microsoft Excel to manage its reconciliations. This created challenges for the finance team in managing its entities across Australia and New Zealand, including a lack of visibility around changing balances and variances. In addition, the cumbersome process did not offer flexibility around allocating and completing tasks in a timely manner and didn’t provide any clear oversight or visibility into aging items or items not being reconciled.

Sarakinsky said, “Prospa needed to move to a system that delivered greater visibility and efficiencies for the team. Relying on Excel alone was time-consuming and required a significant manual investment from the team. It also limited Prospa’s ability to see if or when a reconciliation was reviewed or if changes were made, which made it difficult to efficiently manage and support auditors.

“Since transitioning to BlackLine, Prospa has achieved greater transparency and reporting capabilities for its stakeholders and now has a framework in place that gives directors and the audit committee greater visibility into controls and the status of reconciliations. In addition, Prospa can more confidently report around ageing items with strong audit trails from the preparer/approver workflow of each reconciliation. Moving to BlackLine has also helped Prospa achieve greater levels of compliance across the business and reduced the burden on the team and our auditors.”

Make the Leap with BlackLine

At BlackLine, we’re committed to delivering on the promise of modern accounting. Our goal is to give time back to accountants and free them up to do more strategic work.

To hear more about Stockland’s and Prospa’s experiences, catch up on their fireside chats with the BlackLine team from the recent user group webinar.