Software Continues to Eat the World 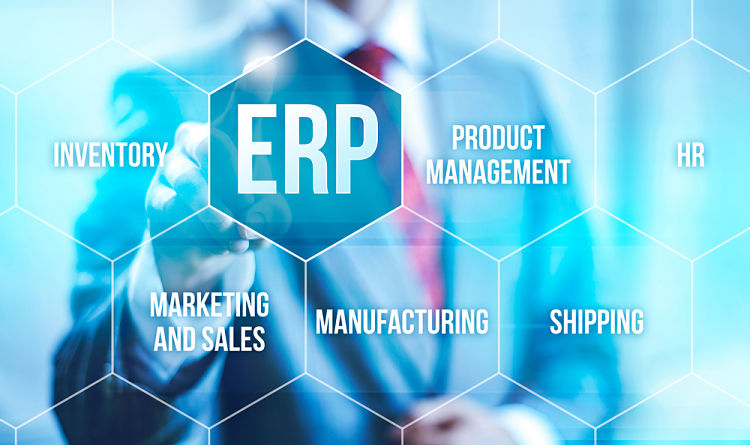 Three years ago, the great technology entrepreneur, engineer, and investor Marc Andreessen expressed his then-radical opinion in an essay in the Wall Street Journal: software was “eating the world”. Boy, was he ever right!

Andreessen co-founded Netscape and followed it up by co-founding the prescient Silicon Valley venture capital firm Andreessen Horowitz, which has invested in Facebook, Skype, Twitter, Zynga, and Foursquare, among others. He also serves on the board of directors of Facebook, as well as eBay, and Hewlett Packard. And he is one of only six inductees into the World Wide Web Hall of Fame.

Needless to say, when Andreessen utters a pronouncement, everyone in technology listens.

Back in 2011, he commented in the WSJ on the fast-rising valuations of two Internet companies, Facebook and Twitter, which were still in their relative infancies. At the time, concerns had arisen that another technology bubble along the lines of the great dot-com bust in 2001 was in the making. Andreessen demurred, stating that the new software companies actually were building “high-growth, high-margin and highly defensible businesses.”

He then projected that such organizations were “poised to take over large swathes of the economy.”

When Andreessen made these remarks, Uber, Airbnb, and Lyft had yet to make their marks on the taxi, hotel, and rental car markets. But, his foresight was right on. A software revolution was in the works, with broad consequences for all industries.

The reason was simple—the software at the spine of the new Internet companies actually functioned. “Two decades into the rise of the modern Intent,” he wrote, “all of the technology required to transform industries through software finally works and can be widely delivered at global scale.”

The import was clear—companies that failed to heed the power of digitalization would soon bend to its whims. As examples, Andreessen cited a few organizations that stuck too long to the old ways of doing things—selling printed books (Borders), music CDs (Tower Records) and films on DVD (Blockbuster). These formerly robust enterprises were “eviscerated,” he said, by disruptive Internet interlopers like Amazon, Pandora, and Netflix.

The same today can be said for companies that continue to invest in expensive “Big Iron” on-premises IT systems requiring extensive user training, ongoing maintenance, and regular patches. Software is now munching on these older platforms, and we at BlackLine are part of the buffet.

From our beginnings almost 14 years ago, when we launched a new category of business technology—an automated tool that provided unparalleled visibility into and management of the arduous, time-consuming account reconciliation process—we have built this firm on software. We are relentlessly inventing new cloud-based software products and solutions to eliminate the drudgery, inefficiency and compliance risks caused by manual spreadsheet-based financial and accounting processes.

Our history bears witness to our creative software concepts. When clients expressed a need to monitor their financial close checklists, we responded with our task management software product. When they asked for more assurance in the integrity of their financial statements, we devised our variance analysis product. To relieve manual the need to manually “tick and tie” bank reconciliations, we designed our transaction module. And so on.

Last month at our annual user conference, we broke the mold once again, announcing the introduction of our Finance Controls and Automation Platform, a broad suite of integrated software products and solutions that is predicated on our unique concept of Modern Finance. Attendees not only were rapt, they applauded. Finally, they had the software tools to carve a digital competitive edge.

Andreessen sagely predicted the future value of software three years ago. The irony is that many organizations are stuck in the past, with more than a third of businesses (37 percent) still relying largely on manual processes to conduct work that can be executed digitally, according to a Ventana Research study. At BlackLine, we are intent on converting these non-believers, substituting sophisticated software in the cloud for their earthbound spreadsheet-based processes. This is what we mean by Modern Finance —embedding automated analytics, risk mitigation and deep reporting capabilities across all accounting and finance processes.

Andreessen got it right—the battleground of business in future will be among companies using cloud-based software products and solutions. “Software is eating much of the value chain of industries that are widely viewed as primarily existing in the physical world,” he opined. “More and more major businesses and industries are being run on software and delivered as online services.”

Each day that goes by, his predictions grow in relevance. In this era of mobile software applications and Internet-based services in the cloud, on-premise IT systems and manual spreadsheet-based processes are out of tune with the times. The software binging lives on.