Sharper Compensation Clawbacks in the Works 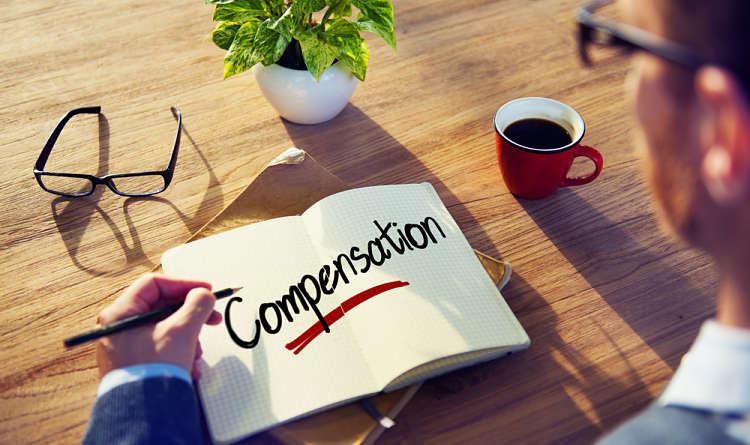 On July 1st, the Securities and Exchange Commission proposed new rules requiring both current and former executives of publicly traded companies to fork over any performance-based bonuses and other incentive compensation associated with any accounting restatement due to material noncompliance with financial reporting requirements.

As SEC Chair Mary Jo White stated, the proposed rule “will require executive officers to return incentive-based compensation that was not earned.”

You’re thinking this makes complete sense, as the executives’ incentive compensation was based on numbers that turned out to be erroneous. But, the proposed mandatory “clawback” rule goes further than retrieving the bonus compensation provided for the single year giving rise to the financial restatement.

The SEC’s controversial proposal would require issuers of securities listed on U.S. stock exchanges to enforce the clawback provision in the three-year period preceding the year for which the issuer had issued the restatement. That’s right—the claws would bite back three years’ worth of such income. Do I hear an “Ouch!”

This incentive compensation includes individual and team-based bonuses for satisfying a financial performance target; equity awards granted or vesting that are also based on achieving a stated financial performance goal; and any proceeds received upon the sale of shares that were acquired under such equity awards. It is up to the employer to recover these amounts, unless this imposes undue expenses for shareholders, in which case the SEC would step in with its crowbar.

As White correctly sees it, executives “should not be permitted to retain incentive-based compensation that they should not have received in the first instance, but did receive because of material errors in their companies’ publicly reported financial statements.”

While the proposed Rule 10D-1 is now in the public comment stage through the end of August, if it were to become law, the financial pain for top executives caught in its claws would sear. Not only will the executives’ bank accounts be deplete of three years’ worth of bonus bucks, their names will be dragged through the mud. In this era of exorbitantly paid CEOs, the media relishes stories of rich pockets picked clean.

Not just CEOs and CFOs are subjected to the proposed rule’s teeth. Anyone involved in a “policy-making function,” possibly chief legal or operations officers that may not be actively involved in decisions concerning the financial reporting, may be caught in its claws.

Advocates say the punitive provisions are needed to ensure accurate financial reporting by companies before they start handing out pricey bonuses and other performance-based perks. Certainly, this is White’s goal. “The proposed rules would result in increased accountability and greater focus on the quality of financial reporting, which will benefit investors and the markets,” she projected.

With these rules on the horizon, now is the time for CFOs to look closely and the quality of the financial reporting in their organization. One of the easiest and most proven ways to improve “the quality of financial reporting” is to automate the manual financial and accounting processes required in the monthly close of the books. In the spreadsheet-based finance & accounting environment of many large, publicly traded companies, bleary-eyed blunders are common. Imagine the need to match millions of transactions on a line-by-line basis—the bane of accountants everywhere.

This high-volume reconciliation process, known as "ticking and tieing" in the profession, is still carried out manually in the majority of accounting departments. And it is bound to produce errors. When a possible mistake rears up or an anomaly is identified, it must be quickly vetted and corrected. But, in a spreadsheet-intensive finance & accounting environment, ferreting out this truth is stymied by the lack of clear visibility into the underlying data. One mistake breeds others. Does a chief legal officer really want to be on the hook financially because her company failed to automate its transaction matching and account reconciliation processes?

BlackLine makes sense out of this muddle for risk and compliance purposes, giving high-paid executives confidence that what they thought they had justly earned, they actually did—last year, the year before that, and the year before that, too. Otherwise, like one of my favorite Saturday Night Live skits, they may open the front door to encounter a Land Shark, jaws chomping at their wallets.