5 Blockchain Mistakes Your Enterprise Can Avoid 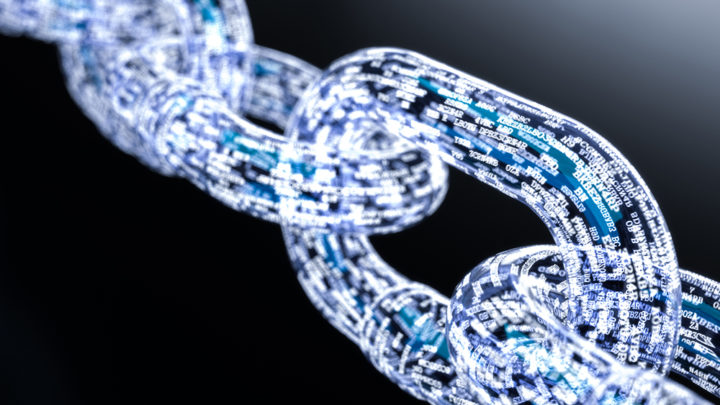 Like any new technology, there are a lot of unknowns around blockchain. This includes the extent of potential risks, the reach of rewards, and how to best use it. Adding to this, Gartner reports that 90% of enterprise blockchain projects will fail within 18-24 months of implementation.

Despite how intimidating this new technology may be, it’s essential that your organization pays attention to it. As your company starts to investigate blockchain, potentially even creating a proof-of-concept (POC), be sure to avoid the following pitfalls that other companies have already experienced.

A blockchain is a distributed, digital ledger with built-in security that records transactions in real-time. According to Gartner, “For a project to utilize blockchain technology effectively, it must add trust to an untrusted environment and exploit a distributed ledger mechanism.”

When looking to adopt this technology, don’t force a POC to include blockchain. Make sure there is a practical and justifiable use-case for it.

Sometimes technology advances faster than the practical applications. The algorithms that make Siri and Alexa possible were created decades ago, but their purpose was only discovered in the last 5 years.

While it’s wise to start investigating this new technology and testing it in POCs, it’s essential to understand its limits and know that its use-cases are still being developed.

For example, many enterprises choose to pursue private blockchains but are then disappointed that they don’t currently have the technology to interact with each other. And it could take years for that next technological advancement to be made.

Unfortunately, calling blockchain a ledger generally limits its inspired use cases, relegating it to be either a database or a storage mechanism. However, there are a plethora of undiscovered uses for blockchain and it seems like every industry is exploring how to best utilize this technology.

Burger King is testing it in select countries to track and redeem rewards, some countries are using it to track votes, and law firms are investigating smart contracts. While these examples work for some industries and companies, they won’t work for them all. Use your imagination and you’ll likely find a practical application for blockchain that will fit your company’s needs.

While Gartner predicts that nearly all blockchain projects will fail within 24 months, that can also be the same amount of time it takes for a blockchain platform to mature and start delivering ROI.

Since this technology is so new, the returns companies will receive are still being discovered. There is currently no norm or average to compare. This is the time to be exploring possibilities and finding opportunities, not to be expecting finished products and large returns.

While blockchain has been described as the greatest thing since the internet, that doesn’t mean you should create a company-wide initiative to adopt this new technology. Try it out in a few different areas and see how it works. Use agile strategy to create short-term initiatives that can fail without having a negative impact and learn what does and doesn’t work for your company.

Do your research so you understand what’s currently being done with blockchain, what’s reasonable to expect from this new technology and the common mistakes that can lead to disappointment and failure in enterprise projects.

Since this is still in the early stages, don’t be afraid to push the boundaries of what blockchain can do to create more opportunities to use it. However, when there are struggles, don’t give up on it. Just like any other young innovation, blockchain is sure to experience some growing pains—but that doesn’t mean that it won’t be a useful and practical technology to adopt.

Read this blog to learn why you need to care about blockchain now—not later.