Getting Under the Skin of Reconciliations 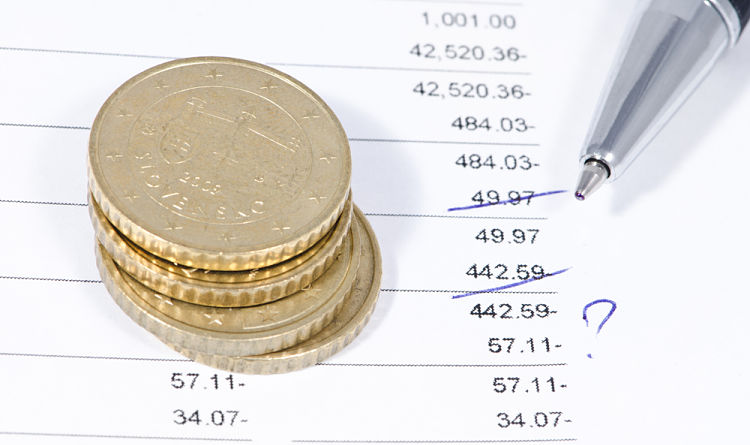 For example, ask an auditor where one is likely to find problems during the course of an internal or external audit, and the answer is likely to be "un-reconciled accounts". It is quite common for unresolved balances to be carried from year to year in even the most well run companies, with only sparse explanations being recorded to explain away the differences.

But leaving general ledger accounts (at a local or corporate level) un-reconciled for a lengthy period of time is generally a bad idea - peoples' memories fade over time and tracing errant transactions that make up reconciliation differences can be onerous and unrewarding. The danger is that un-reconciled items simply get carried forward from one review period to another, with the detail becoming more difficult to resolve with the passage of time.  This lack of oversight and balance integrity can lead to significant exposure.  So it’s not surprising that many companies have deployed ‘reconciliation software’ to bring more process standardisation and control to reconciliations.

But should the emphasis be on resolving reconciliations or understanding why the differences arose in the first instance? Most businesses heave a sigh a relief when they are able to explain away the difference and come up with a dependable and repeatable methodology for reconciling differences in future periods. And this is where reconciliation scores highly and contributes to productivity and control. But it’s not the whole story and the danger in this approach is that it simply sets up the finance organization for the same level of work in the following month.

Perhaps a more enlightened and productive approach is to really get under the ‘skin’ of the reconciliation to identify and document why differences arise and how to stem the flow. So smart CFOs are using their reconciliation software not just for reconciliations per se but more creatively as part of a continuous initiative to identify opportunities for automation and process improvement. The modern finance function knows that reconciliation process is not an end in itself but a means to an end.