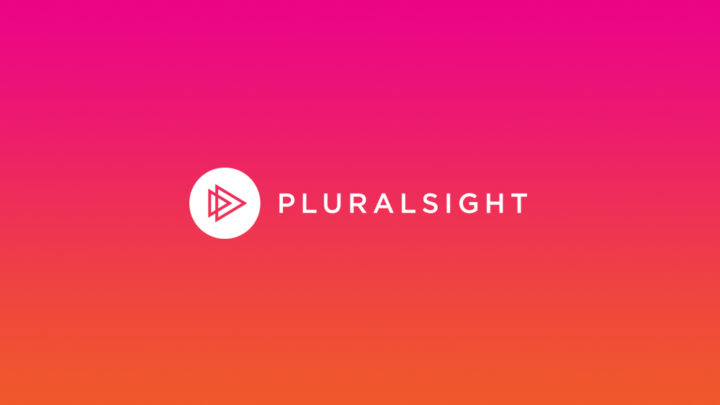 Utah-based Pluralsight, an online learning company with more than 4,500 professional technology-training courses and three million worldwide users, wanted to streamline their financial reconciliation process to accommodate business growth. The company had recently upgraded its ERP system, but it was still taking from 12 to 15 days for the monthly close.

“Each staff member was responsible for 10-30 reconciliations,” says Mark Hansen, director of finance and accounting at Pluralsight. “These were all performed in a single Excel workbook. Once the workbook was finished, it was saved to Dropbox and the reviewer was notified.

WAITING FOR THE WORKBOOK

“It was a very manual process, and there was no visibility. Any time new journal entries were booked, the reconciliations had to be revisited. Approvers had to wait for a workbook to be finished before they could review it. If there were changes or errors, individuals had to go back and update the entire book of reconciliations.”

Hanson notes that the existing process also put any possibility for future internal controls compliance at risk. “The nature of Excel is that data can be changed at any time. We couldn’t lock the folders, so there was always the possibility of something being altered after the accounting period had been closed.”

Pluralsight chose BlackLine to help tighten the close process and boost data reliability. Among other things, Pluralsight wanted to be able to see where the accounting and finance department stood at any time in the close cycle.

“We wanted a solution that allowed us to document the steps we take to prepare and review reconciliations,” says Hanson. “Also, there had to be a central repository where all that information could be housed and not altered once the period closed.”

Because BlackLine was cloud-based, it would offer Pluralsight the flexibility to grow and scale, according to Hanson. Also, BlackLine would let Pluralsight put robust controls in place. “We saw it as a long-term solution,” he says.

The BlackLine software has helped Pluralsight cut its monthly close to 10 days from as many as 15 days previously. Reviewers no longer have to wait for an entire workbook to be completed before examining reconciliations.

“As a preparer completes a reconciliation, the approver can go into BlackLine and review just that item, as opposed to waiting for all recs to be done,” says Hanson.

“With SOX 404, there are strict requirements on the preparation and review of reconciliations,” Hanson says. “BlackLine ensures that we’re not only more organized in how we go about the reconciliation process, but also more confident about knowing that the files are locked once they’re closed. No one can change the data.”

Pluralsight now has visibility into the close processes, which benefits everyone from accountants to investors.

“If you’ve ever worked in an accounting department, you know people are always asking ‘Are you done yet?” says Hanson. “With BlackLine, we’ve removed the need for that question. We can instantly see, via the dashboard, how many recs have been reviewed and approved – and how many haven’t been started.