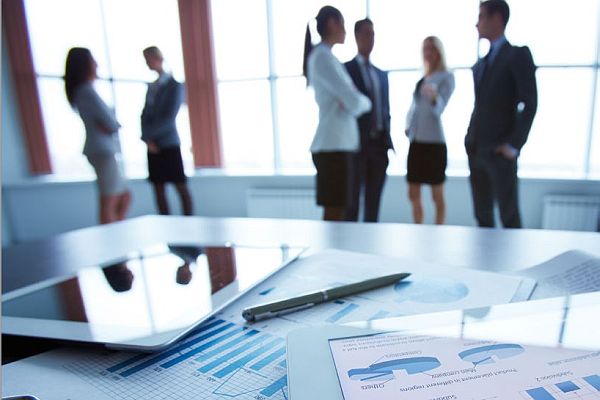 2015 has certainly been an exciting year thus far, and expectations are that it won’t be tailing off anytime soon.  I had the privilege of speaking in front of hundreds of professionals at dozens of events on the topic of Modern Finance.

Here are 6 of the biggest takeaways coming out of those events:

Finally, in my presentations on Modernizing the Finance Function, I ask the audience members to keep the following in mind as they think about their journey toward Modern Finance:

Change isn’t easy or comfortable, so don’t expect it to be.  Don’t run from it; embrace it.  It also won’t just happen on its own, so be intentional about it; drive it!