Is the Cloud the Route To "Continuous Accounting"? 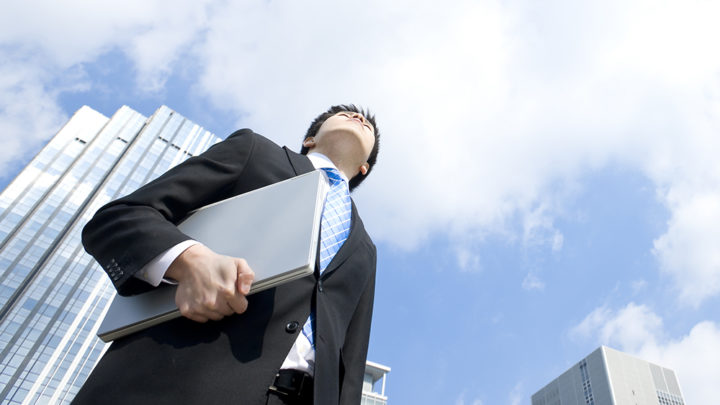 Finance functions are too bogged down in transaction processing, management and statutory reporting to spend much time on process improvements and ‘pet’ projects. This was one of the key findings of the FSN “Future of the Finance Function Survey 2016” which harvested the opinions of more than 760 CFOs globally. 52% of CFOs consider that they spend too much time on transaction processing, 42% on management accounting and 32% on statutory reporting. This leaves precious little time for value creation, team building, process improvement and business partnering – a source of profound frustration for finance functions and the business functions they serve.

Perhaps that’s why a significant proportion of CEOs are underwhelmed by CFO performance. For instance, a KPMG study “A view from the top” says that even though two-thirds (63 percent) of the CEOs they surveyed in 2015 believe that the CFOs role will increase in significance over the next three years, as compared with other C-suite roles, almost one in three CEOs feel their CFO is not up to the challenge.

Modern finance functions are clearly in a difficult place. They don’t have the time to invest in process improvement yet axiomatically investing more time in process standardisation and automation would yield more time. So how do CFOs break out of the pack?

It’s a complex problem and there are many moving parts to the solution, for example, cultural, organisational and of course funding against the backcloth of competing project priorities. There is always the temptation for management to spend more money on customer-facing initiatives which are often perceived to be differentiating rather than back-office systems such as the financial close.  But the pendulum appears to be swinging back in favour of process improvement as more enlightened businesses begin to realise that they cannot expect more of their finance functions if they are not given the tools of their trade. And these days that translates into more cloud deployment.

Setting aside the basic advantages of the cloud (no infrastructure, low IT footprint, affordable monthly subscriptions, the supplier doing all of the maintenance and upgrades etc.) organisations are attracted to the cloud because of the speed with which applications can be up and running. It’s a view supported by a late 2014 study by IDG (quoted in Forbes), which says that the ability to get up and running quickly with cloud-based applications (39%) is the most popular reason why enterprises are transitioning to the cloud.

Furthermore, according to the FSN Future of the Finance Function Survey (you can download your complimentary copy here), 68% of senior finance executives agree that a move to the cloud, or at least a hybrid solu­tion is inevitable. They see the cloud as cheaper, quicker to implement and the place where the finance function will find the most innovation.

But a more subtle consequence of the accelerated speed of deployment in the cloud is process standardisation, since it is now economically, operationally, and technically feasible to roll out the same application quickly across the globe and allow all users to leverage a common platform. In the area of the financial close this lends itself to Continuous Accounting since all users have immediate access to a common environment and shared visibility of process tasks, reconciliations, inter-company transactions and progress.

It seems that the cloud may be not only hold the key to unlocking the CFOs conundrum – finding the time to spend on business partnering, strategy and innovation but not having the time to invest in the systems that would break the deadlock – but it also points to the way forward for process innovation, especially the trend towards continuous accounting.