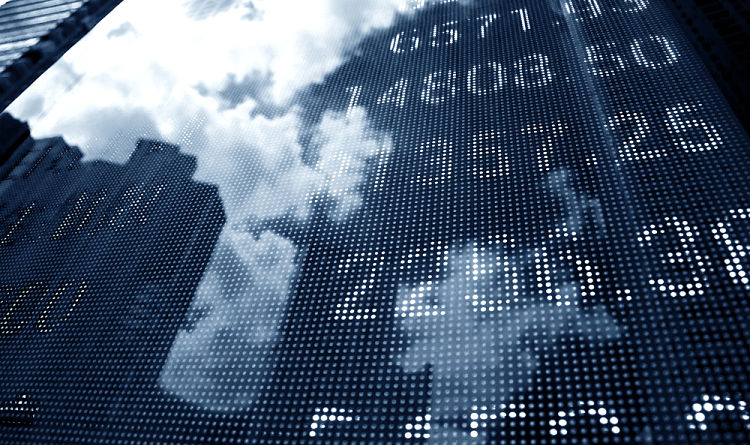 The concept of global process ownership is a relatively new phenomenon. Although the benefits of appointing a single process owner for core financial processes are compelling, delivering on that promise is a formidable concern. The digital economy combined with new business models and rapid geographic expansion is adding to process diversity and segregation.

However, against this background of growing business and process complexity, technology is increasingly seen as a major enabler of process standardization, visibility, and control. And it falls to a relatively small but growing population of global process owners to harness technology in the most effective way. For example, Deloitte’s 2013 Global Shared Services confirms that organizations are increasingly using global process owners to drive process efficiencies and standardization across Shared Services organizations.

But as process owners continue to focus on process standardization and automation, important benefits are also beginning to emerge in relation to fraud and error as well. For example, PwC’s 2014 Global Economic Crime Survey points to a growing improvement in the effectiveness of internal controls in detecting economic crime.

Respondents to the survey reported that 55% of instances of fraud were uncovered by internal controls, be they preventative or detective — up from 50% in 2011. And within that overall improvement, the percentage of fraud detected through transaction monitoring and data analytics i.e. automated controls, increased, by over a third, from 18% to 25%.

While global process ownership may not be universally adopted, the early signs are that organizations that invest in these roles are likely to steal a march on competitors through higher productivity, better visibility of controls and lower levels of fraud.