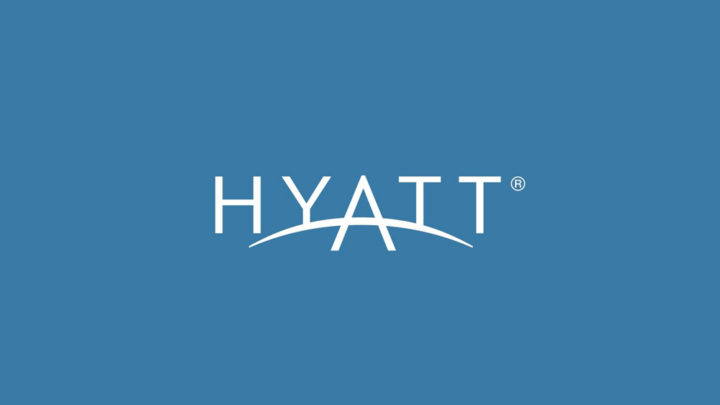 For Jeanette Nimmo, global process owner/GL for Hyatt Shared Services, BlackLine has helped boost accounting efficiencies in a number of ways. Auditing is an example. “Auditors get direct access to BlackLine. They can pull all the information and all the backup they need. Our group just gets them into BlackLine and then takes them out when they’re done – it’s a huge time savings,” she says.

But the built-in auditor function was just one of several reasons Hyatt chose BlackLine in 2009 to complement its outsourced accounting model. The main reason: BlackLine would bring integration, automation and visibility to the company’s complex array of accounting processes.

Nimmo’s team watches over 200 hotels and about 122,000 accounts and 31,000 reconciliations from offices in Moore, Oklahoma. They were – and still are – using an outsourcer, Genpact, for accounting. Outsourcing operations work smoothly, but the hotels were spending lots of time closing books for their monthly handoffs, as well as preparing for their internal and external audits.

“We wanted to get more timely visibility into our operations, particularly the hotel reconciliations,” she says.

Before, Hyatt had to go through Genpact to see the hotels’ closing status. “Staying ahead of all this was hard because we’d have to rely on reports that could be a half-day behind. So we might end up calling the hotel on an issue that had already been resolved.”

A VARIETY OF AUDITORS

Timeliness was critical for year-end closings because Hyatt’s hotels use a variety of external auditing firms for these. Even the monthly internal closings could be hampered when, in some cases, a hotel might release numbers to the outsourcer before they had been certified by the hotel’s controller.

Nimmo’s group can now monitor the hotels’ financial status in real time, and can spot a problem, such as a missed reconciliation deadline, before it happens. Meanwhile, the hotels can work with Genpact through BlackLine, which saves on the many emails, messages, and phone calls they used to need.

Hyatt’s 400-plus BlackLine users work with account reconciliations and task management modules. Nimmo expects to bring up Journal Entry in the near future.

Now the hotel uses BlackLine’s approval workflow to certify the task. Once certified, the account is handed off to Genpact for processing.

“We like the fact that BlackLine won’t let the hotel hand off the task until it’s certified,” says Nimmo. “That’s one of the ways that BlackLine helps reduce complexity and risk.”

BlackLine is also helping to save time, especially when it comes to auditing. She estimates that her team saves more than 700 hours a year by being able to give auditors direct access to BlackLine. Just as important, BlackLine’s approach to Modern Finance is helping employees replace the time they spend on mundane tasks with more productive work.

“Overall, our process improvements and automation are letting us spend more time on real issues than on mundane tasks,” says Nimmo. “This is an important benefit for the hotels. BlackLine lets us take the mundane work out of their hands so they can focus on what they need to do for their customers.”