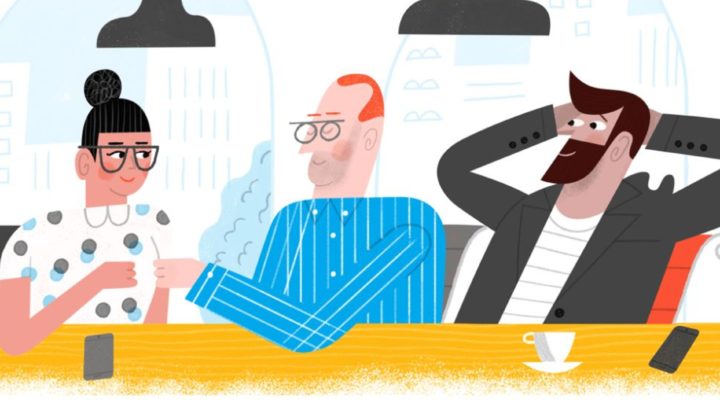 Thanks to the new realities surrounding the COVID pandemic, an increasing number of companies are rushing to cloud-based automated close processing. This matches well with BlackLine’s Modern Accounting Playbook, with its core solutions of Account Reconciliations, Task Management, and high-volume Bank Transaction Matching.

The core solution contains purpose-built, best-practice templates that can get new users up and running in about 60 days.

“The core foundation is great for companies that are beginning from a standing start,” says Senior Product Marketing Manager Sonia Chu. “It gives companies that are using a manual close management process a means of seeing immediate benefits, especially with most accounting teams still working from home.

”The idea of finance transformation can seem big and complicated, but it can start with a few simple steps. Our Modern Accounting Playbook makes these steps simple, and in many ways profitable, for companies that are now stranded with manual accounting processes.”

Chu points to GoodRx, a medical software and services company, as an example. The company was using a web-based project-management tool to organize the close, but still doing reconciliations in spreadsheets.

GoodRx found they were wasting time in a number of ways, from continually having to chase down dormant accounts to spending extra time on version control. These problems and others were solved with BlackLine’s Modern Accounting Playbook.

Following a fast, two-month implementation, the company reallocated up to 30% of time to higher-value work with BlackLine’s auto-certification function. According to Director of Accounting Milton Massery, GoodRx has also reduced the number of close meetings, and Massery is saving time because of BlackLine’s process visibility.

“I could see that people had signed off on tasks, but it was hard to check if a number changed afterwards,” he says. “With BlackLine, I can see that somebody has actually tied the balance and no one has booked a journal entry since then. If someone does book a late journal entry or a post-closing entry, we get alerted right away.”

GoodRx is growing rapidly, and Massery appreciates the fact that BlackLine can keep pace.

“When your company is expanding into new business lines but you are still trying to do things manually with shared Excel sheets, it just doesn’t scale,” he says.

The Modern Accounting Playbook is the leading solution for an efficient and controlled close.