Choose Your Own BlackLine Adventure 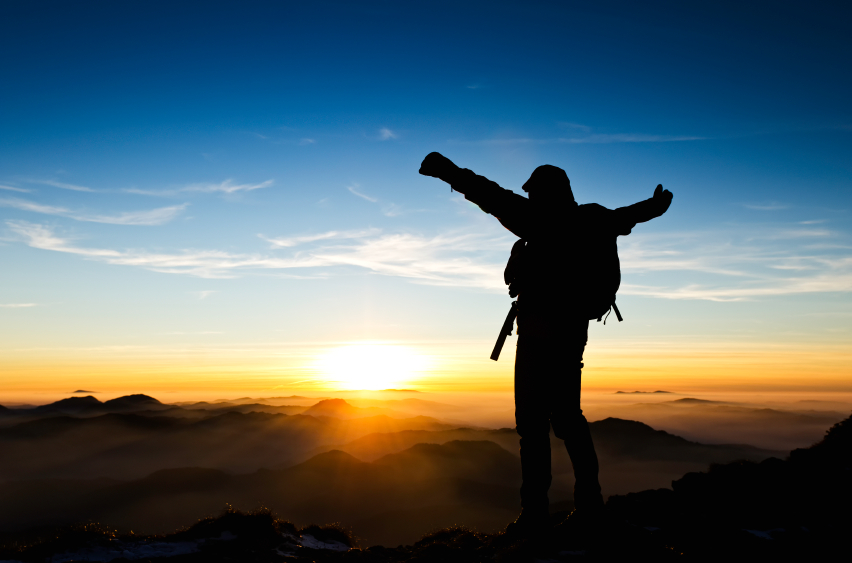 You’re the star of the story! Choose between infinite endings!

You stand at the entrance, bracing yourself to cross that threshold into the wild west of the month-end close. You’ve been here before, braved the non-stop onslaught of paper andthree-ringg binders, navigated the chaos and witnessed your colleagues succumb to wrist injury or caffeine deficiency. It’s an experience you wouldn’t wish on your worst enemy, but it’s the reality of the role you have assumed… or is it?

You’ve heard rumblings, accountants talk, and you know there has to be a better way than the marathon of manual effort you engage in each month, but how can you rise up to this massive undertaking?

It’s an all too familiar story, a manual process that weighs on the accountants and global organizations that have trouble seeing where exactly they are in their close. At UHY we partnered with a publicly traded industrial conglomerate that had no easy way to view what was going on in their various divisions around the globe.

They were beginning to feel the burden of their manual process in a tangible way beyond the effort it took to push through month-end close, and the fallout began to adversely affect their financial reporting. You can imagine the volume of paper that must be printed, stapled and signed for an organization reconciling more than ten thousand accounts, or the issues that can bubble up out of those business divisions that had claimed they were doing their reconciliations all along.

Visibility into a process that handles this kind of volume is close to impossible. We worked with this company to develop and execute a roll-out and training schedule to move their reconciliation process into BlackLine, and efficiently and effectively chip away at this lack of visibility and eradicate the surprises that were showing up in their financial reporting.

Every accounting department at some point has had at least one accountant, usually more, that spends the majority of their time ticking and tying lines on spreadsheets. This is a necessary function to guarantee the accuracy of your financials, but the hours spent on this tedious task add up quick and at the same time so does the risk of error.

At UHY we partnered with a publicly traded paper and packaging manufacturer to ease the burden of two accountants that spent three days manually reconciling payroll during close. This was a complex reconciliation that had a high volume of transactions funneling in from various bank accounts.

We worked closely with them to understand their current process and data, create a solution to eliminate this effort and reduce the risk involved in manually reconciling a high volume of transactions. After automating the data feeds and using the information gathered about their current process to create match sets and pass rules within BlackLine, the effort to complete this reconciliation went from three days to two hours.

The End…Or is it?

The introduction to this post is a little misleading, the two options presented don’t come close to covering the possibilities there are to use BlackLine to streamline your record-to-report processes and these two stories don’t cover the numerous success stories we have created and witnessed firsthand. We continually work with our clients to find new ways to leverage BlackLine to conquer the monsters of month-end close and choose their own BlackLine adventure.