Can ‘digital labour’ displace CFOs in the close process? 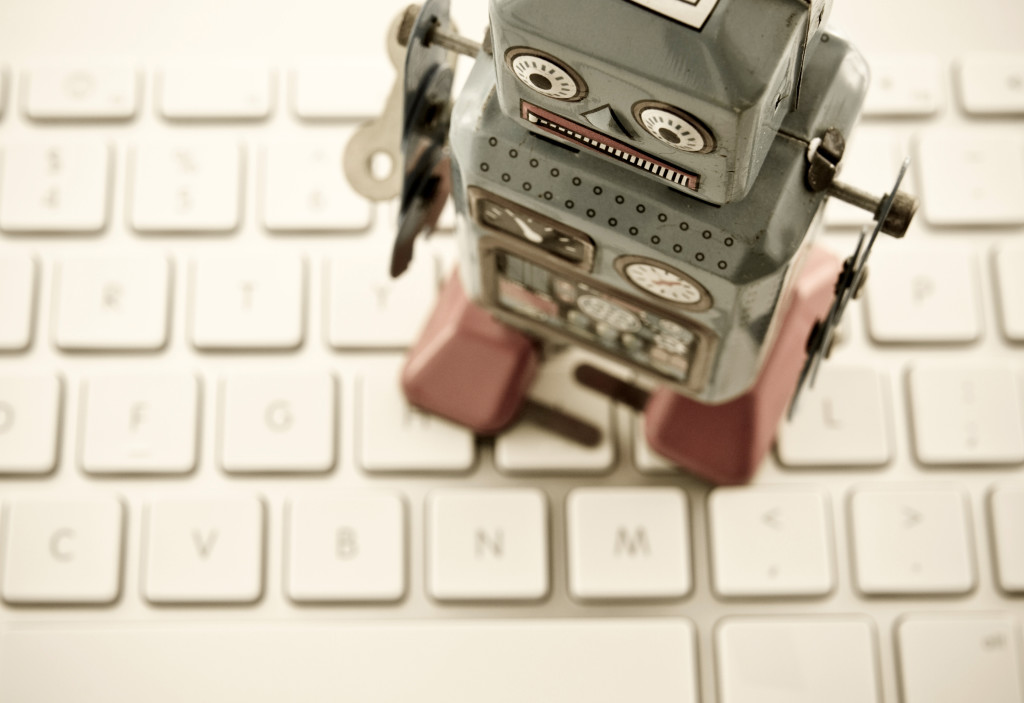 Several sensationalist reports in the press suggest that ‘digital labour’, the white collar equivalent of robots, could spell the end of many occupations, including traditional finance jobs.

A BBC article which appeared on 11th September 2015 invites readers to type their job title into a search box to find out the likelihood that their job could be automated within the next two decades. This is followed up with the statement that about 35% of current jobs in the UK are at high risk of computerisation over the following 20 years. But could digital labour really displace finance jobs?

The answer is “it depends”.

Low-level finance jobs which are transactional in nature are clearly at risk. Indeed, in the last few decades the average cost of processing a transaction has fallen dramatically with the rise of unified ERP suites. But at the same time, the cost of fixing an errant transaction is around 80% higher than a transaction processed correctly the first time. This hints that the practical limitations of automation lie somewhere between the ‘transaction world’ and the ‘management information world’. Transactions can largely be automated but something that requires social intelligence and/or professional judgement takes users beyond the realms of digital labour.

In their 2013 study, Oxford University academics Michael Osborne and Carl Frey calculated how susceptible to automation each job is based on nine key skills required to perform it; social perceptiveness, negotiation, persuasion, assisting and caring for others, originality, fine arts, finger dexterity, manual dexterity and the need to work in a cramped work space.

Setting aside “the need to work in cramped office” conditions (finance rarely gets the pick of office space) then it is easy to see what aspects of financial processes are vulnerable to automation. Take for example the financial close. Some of the cycle is transactional in nature, for example, data capture, validation and control, calculations and standard report generation whereas other aspects require professional judgement, perceptiveness, negotiation and persuasion.

Interestingly, intercompany processing lies exactly at the boundary. The capture and netting-off of related party transactions can be substantially automated where the amounts match within an agreed level of tolerance. But what if there is a mismatch?

When an intercompany does not match it can trigger many downstream activities to identify the causes and to decide how best to correct it. When and how it is done (and in whose books) requires collaboration, negotiation and persuasion.

As long as finance needs these softer skills finance jobs are not under threat from digital labour.