BlackLine Gives Back To Atlanta 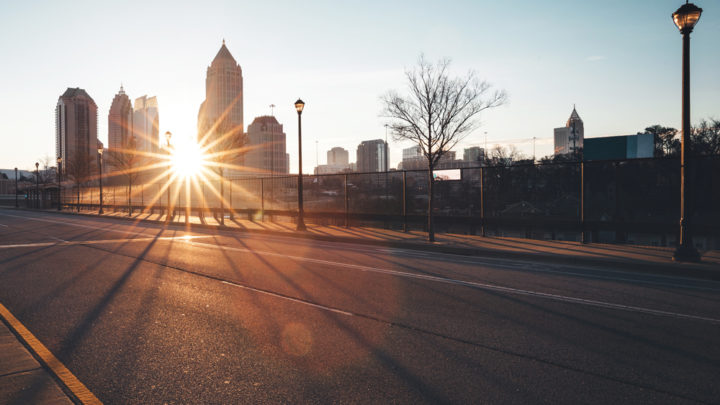 More than 70 volunteers carried, pounded, sawed and bolted their way through two Giving Back projects during November’s BlackLine User Conference in Atlanta. The volunteers consisted of BlackLine customers, partners and employees who spent the day before the event working with two of Atlanta’s noteworthy community organizations, Habitat For Humanity and Hands On Atlanta.

Habitat For Humanity is an international non-profit organization dedicated to building and repairing affordable housing. The organization was founded in 1976 in Georgia and has built hundreds of thousands of homes for people in the US, Canada, Latin America, Europe, Asia and the Middle East. The Atlanta affiliate was started in 1983 and today is one of the largest of the organization’s 1,500 US affiliates.

Hands On Atlanta is an affiliate of the HandsOn Network. Founded in 1992, the HandsOn Network is an association of 250 volunteer service organizations across 16 countries. Hands On Atlanta, started in 1983, provides volunteer recruiting, project management support and professional development training for more than 70 local non-profit organizations.

Giving Back Day is a BlackLine tradition with each year’s user conference. It was started in 2011 with a New Orleans project to partner with Habitat For Humanity in rebuilding homes damaged by Hurricane Katrina.

Getting organized for the day

Good day to build a fence