The Robots Are Coming: What This Means for CFOs 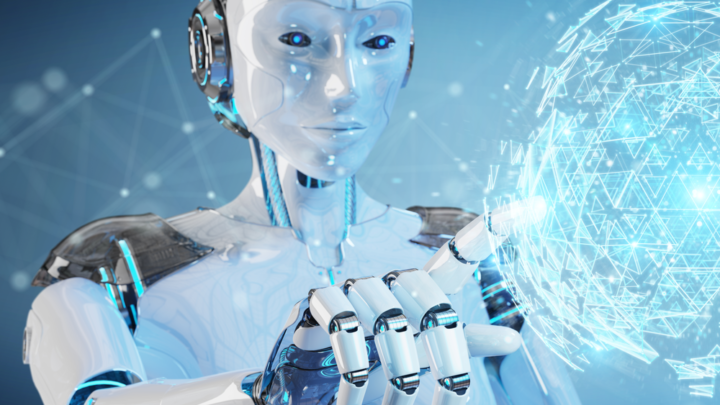 Process automation has come a long way in modern finance—even if the CFO hasn’t.

It’s perhaps a little unfair to point an accusatory finger directly at the CFO for standing in the way of progress. The CFO has the unenviable task of balancing risk and reward on increasingly complex multinational value chains.

Under increasing scrutiny from auditors, regulators, legislators—almost everyone, in fact—it’s the CFO who has to close the accounts every month efficiently, reliably, accurately, and truthfully. It’s no wonder there’s a certain reticence towards anything that might further muddy the waters of an already murky intercompany accounting process.

But intercompany trade is placing increasing pressure on local accounting teams. It can represent up to 80% of transactions, with the associated internal demand to provide those reconciliations.

Eventually, the balances become almost impossible to reconcile. Manual processes reach a breaking point. Rolling balances become the norm, and without full visibility of the numbers, there can never be full control.

If you’re the CFO, that’s a problem. Robotics help, of course, but the RPA bots only do what they’re told. Identifying and assessing the opportunities for process automation is where the real action is. Putting the Bots to work in the correct process at the right time is hard. It’s even harder to implement at scale.

But if automation can be incorporated into an organisation’s legacy systems and manual processes, significant and sustainable savings can be made in short timeframes. And what CFO doesn’t want that?

By placing ERP-agnostic process automation at the centre of a fully enabled intercompany hub—centralising documentation, transactions, agreements, and pricing—means visibility, compliance, and control are driven into the business automatically.

Makes you wonder why the CFO didn’t think of it before.

Rise of the Machines

They undoubtedly have thought of it before. But the buck stops with the CFO. The accountancy process simply has to work. It’s not optional. When the numbers have to be delivered, any change to the process, including process automation, can be seen as a risk.

Yet the speed of technological development is exponential. So, in the face of a lumbering, broken, manual process that is the current internal alternative, the ability to embed process automation into record-to-report activities is now almost mandatory.

It’s an exciting time to watch the rise of the machines. But it’s not just the robots that are developing at rapid speeds—process automation and machine learning are helping the advance of the Finance Department faster than ever. CFOs take note.

Read this CFO Playbook to unlock the ten keys to strong intercompany accounting.