How to Change With Confidence 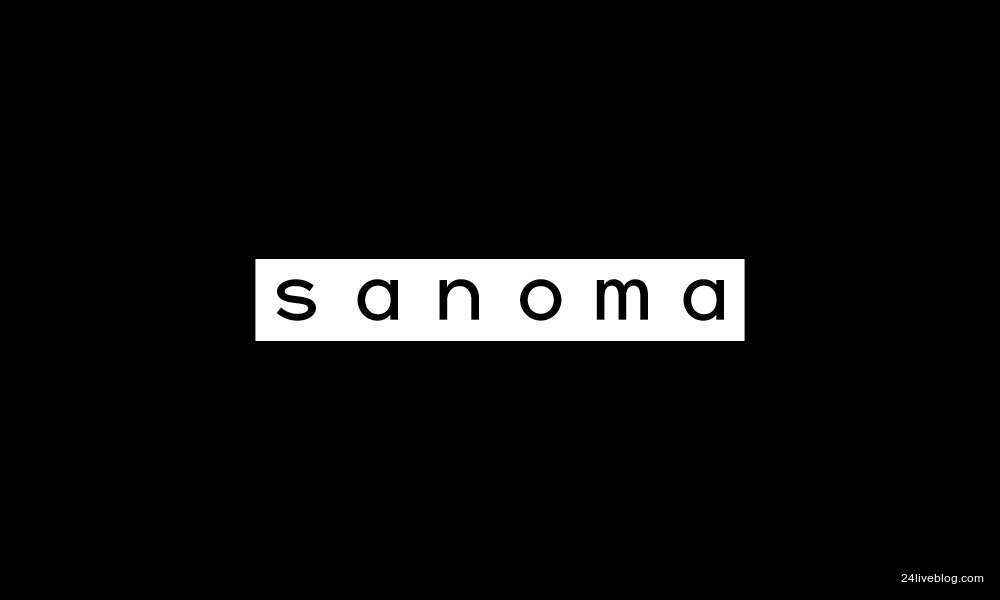 Change is hard. It’s scary and it’s unknown, but it’s also necessary for companies in an age of exponential innovation.

So how do we stop the fear and start changing with confidence?

Last year’s InTheBlack conference focused on thriving in the age of change, and few companies have modeled that ability as well as Sanoma, a media and advertising company headquartered in Finland.

In 2016, Sanoma was drowning in spreadsheets, spending 600 hours on reconciliations and dreading the beginning of another close period as soon as the last one finished. They knew they had to change what they were doing, and a large part of this change involved automation.

Otto Sillanpää, Manager, Finance Development explains, “Automation needs to happen. It can happen now and be your own choice on your own timeline, or it can happen in five years as a reactive decision when you’re already behind what other Finance Departments are doing.”

Sanoma’s Finance Department went from no automation in the beginning of 2017 to an 87% automation rate with BlackLine in six months’ time. Their entire business is experiencing benefits from that change, but, Sanoma didn’t always have such positive results.

Having previously invested in other financial software, Sanoma soon found it to be ineffective for them.

“It was like an expensive drop-box for us,” Otto explains.

So how did a company who had previously tried and failed to improve its finance department find the courage and confidence to try and change again?

Otto says, “We knew we could do better, and BlackLine showed us how that was possible with their software.”

After experiencing initial success that went above and beyond their expectations, Sanoma is already looking to make more changes on its Continuous Accounting journey.

Read more about Sanoma’s finance automation journey and learn how they enabled a smoother and more accurate close.