Why It’s Good to Lose Your Systems Baggage 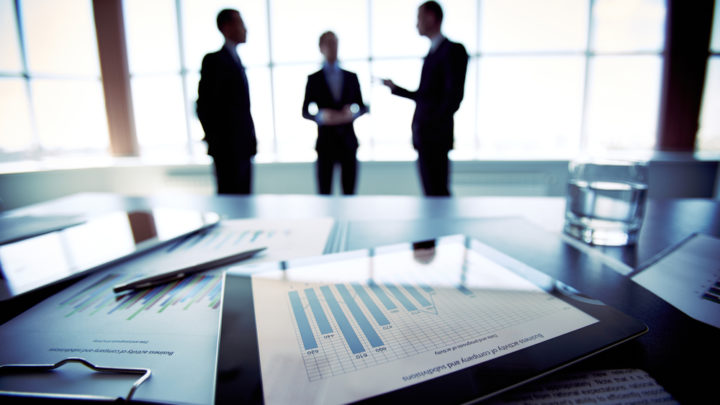 The second law of thermodynamics states that left to its own devices, everything in the world tends to disorder——and so it is with systems.

Take any reasonably large enterprise and you will often find a staggering amount of systems, processes, and data duplication. For example, a 2014 study by Accenture, Oracle and Longitude research found that 32% of large enterprises had between two and five financial transaction systems and nearly half (49%) had six or more. It doesn’t take any special knowledge to conclude that maintaining such a vast number of disparate systems must be costly and inefficient.

But there is a more insidious consequence of maintaining multiple systems, and that is the amount of time it drains from the finance function — time that could (and should) be spent on value creation and business partnering.  A survey, “The FSN Future of the Finance Function Survey 2016,” sponsored by BlackLine and due to be published in full this month, illustrates the full extent of the burden on the modern finance function.

Of course, nobody sets out to design such convoluted application architectures.  Many of these situations arise through a decentralized organizational culture and successive business combinations, re-organisations and acquisitions. But it is clear that there is now a pressing need for CFOs to rationalise the number of vendors, applications and processes if they are to drive a modern finance agenda through their organisation.

Standardisation of processes is the place to start.  At a stroke, it eliminates the complexity of amalgamating and summarising activities, transactions and insights. For example, the smooth running of a financial close process is significantly impaired if monthly data has to be collected via bespoke interfaces from multiple instances of general ledgers.

It creates unnecessary complications around reconciliations and the automatic posting of journals back into general ledgers.  It also affects the on-line traceability and auditability of transactions from the financial accounts back to their systems of origin. By standardising on one general ledger or ERP system, much of this complexity is eradicated.

Once processes are standardised, they are more amenable to automation.  Organisations can invest in automation knowing that the work only has to be done once and that, for example, controls will be simplified and dependable. (One set of interfaces as opposed to many reduces risk of error and misstatement).  And once automated, processes become less costly and quicker to manage.

For modern finance functions on a mission to move to “Continuous Accounting”, automation is crucial, but smart CFOs also know that they have to lose their excess systems baggage and standardise first.

You can get a copy of the FSN research directly from BlackLine by emailing carol.orr@blackline.com

Mario directs BlackLine’s strategic vision and initiatives globally. He is responsible for developing partnerships and building out an ecosystem of key strategic alliances worldwide. Mario has worked alongside CEO Therese Tucker since 2004 and headed up the company’s EMEA (Europe, Middle East and Africa) operations, launched in London in 2013, for many years. Mario also led the company’s expansion into France and Germany with the opening of the BlackLine Paris office in 2015 and BlackLine Frankfurt in 2016. Under his direction, the BlackLine Financial Close Suite for SAP® Solutions became an SAP-endorsed business solution, joining the ranks of fewer than 40 other software offerings globally across all industries and categories.