Artificial Intelligence: Is It Smart To Be Dumb? 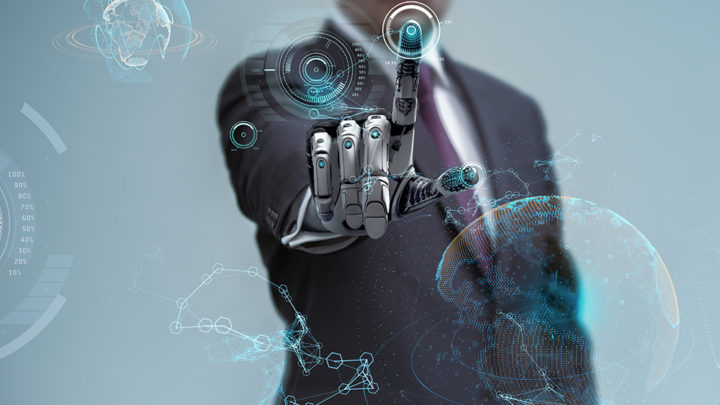 There’s a lot of enthusiasm around artificial intelligence (AI) and what technology will be able to do in the future. But there’s also some pushback coming from individuals and industries, spanning the spectrum from Bill Gates to professional drivers to accountants.

While there’s a variety of reasons why people are cautious about seeing the growing influence of AI in their personal lives and industries, most concerns seem to stem from the fear of losing control.

And who wouldn’t be afraid? Machines making decisions for us and taking risks that impact our lives can be a scary thing, especially because we’ve all experienced technological fails.

While it feels like we’re being bombarded with AI, the concept of the technology isn’t new. In fact, it’s been around for quite some time (60 years), but it’s just now becoming a part of our daily lives.

As it impacts everything from our smartphones to our jobs, we’re definitely experiencing some growing pains. The effect of AI can be especially worrying as it starts to invade some of the places we fight hard to keep secure―like our Finance Departments.

As the heart of a company, Finance Departments are heavily regulated, follow strict controls, and need to prove their procedures to be both legitimate and safe to auditors and outside investors.

In other words, as AI forges on, growing ever smarter, and we face a world in which machines decide our fate, we are left to wonder: is the opposite of smart really dumb?

Smart machines, powered by AI, are poised to do amazing things. But in the Finance Industry, where robots and RPA are just beginning to gain trust, the influx of information on AI can be overwhelming. While we’re continuously told that technology is the future―that AI is unavoidable―how can we begin to trust this new technology with something as important as our finances?

Luckily for us, we don’t have to take "trust falls" with our robots in order to begin to build our faith. While AI can answer the questions that we pose to our phones or even drive our cars, it’s still in the early stages for impacting Finance Departments.

While related to AI, RPA doesn’t have the independence that artificial intelligence is programmed to have. Instead, automation is developed by following very specific rules, which creates a structured frame in which the automation works, leaving control in the hands of the humans. Independent actions aren’t taken outside of those rules.

Historically, we’ve needed a lot of smart, dedicated, and trustworthy humans to keep Finance Departments running, but with the introduction of AI, humans don’t have to work so hard, so long, or so alone anymore.

There’s a lot of hype around AI right now and that means there are many misunderstandings of what AI is and what it can do. In order to make a well-educated decision about whether or not to incorporate AI, it’s essential to know the technology.

To get to know it better, start with its friendly cousin: RPA.